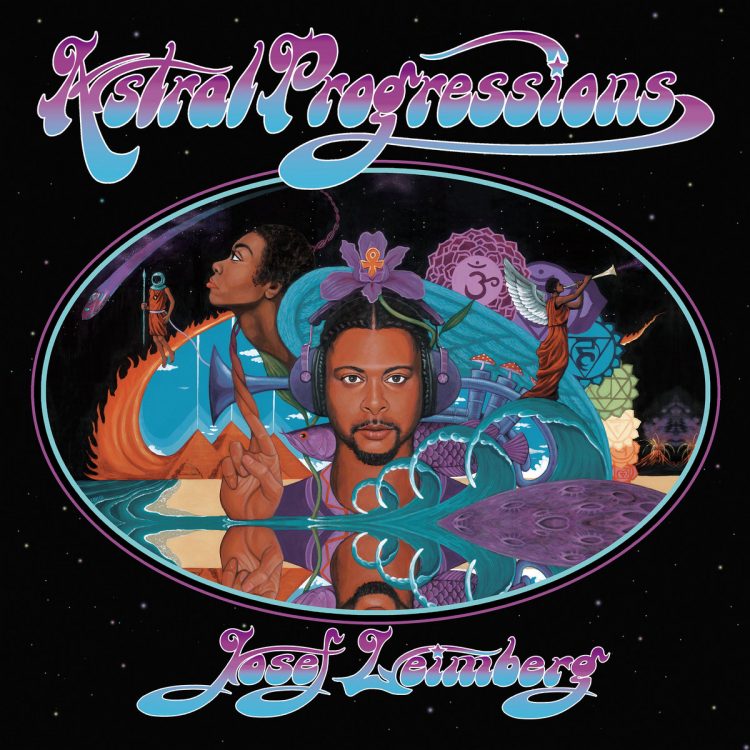 via World Galaxy Records: Leimberg takes the sonic power of Astral Progressions back to the origins of the ‘70s jazz fusion movement.

Taking the influence his father, mother and communities of musicians around him, Astral Progressions is a record that summarizes the long lasting power of love through sound. Josef Leimberg is a part of the movement that’s creating new standards in the exploration of jazz and fusion. He is defining himself as a worthy composer and purveyor of the deep musical arts and Astral Progressions is just the beginning.

Leimberg gained a unique level of traction with his work on the multiple Grammy Award winning Kendrick Lamar LP To Pimp A Butterfly. Credited under the LoveDragon moniker with Terrace Martin, his time with To Pimp A Butterfly only represents a small fragment of his accomplishments. His collaborative resume over the decades is astounding, consisting of production, writing and feature credits with Snoop Dogg, Erykah Badu, Robin Thicke, Shafiq Husayn, Funkadelic, Freestyle Fellowship, Dr. Dre, Murs, King Tee, Suga Free, Saafir and Busdriver. These connections have undoubtedly spread life all over Astral Progressions.

Leimberg’s debut album features an array of innovators and game changers in modern progressive music. Kamasi Washington, Bilal, Georgia Anne Muldrow, Kurupt, Terrace Martin and Miguel Atwood Ferguson are just a small list of the brilliant minds that make the Astral Progressions outing special. Many of the featured artists became with the LP through world renowned creator Shafiq Husayn. Leimberg would connect with various musicians associated to his camp through studio recordings, gigging and rehearsals, building on his compositions in a very organic and social way. 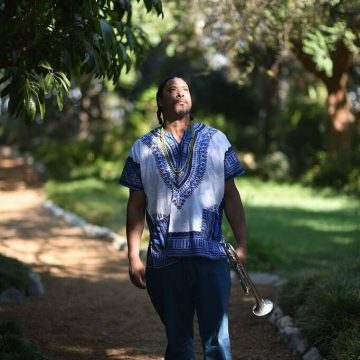