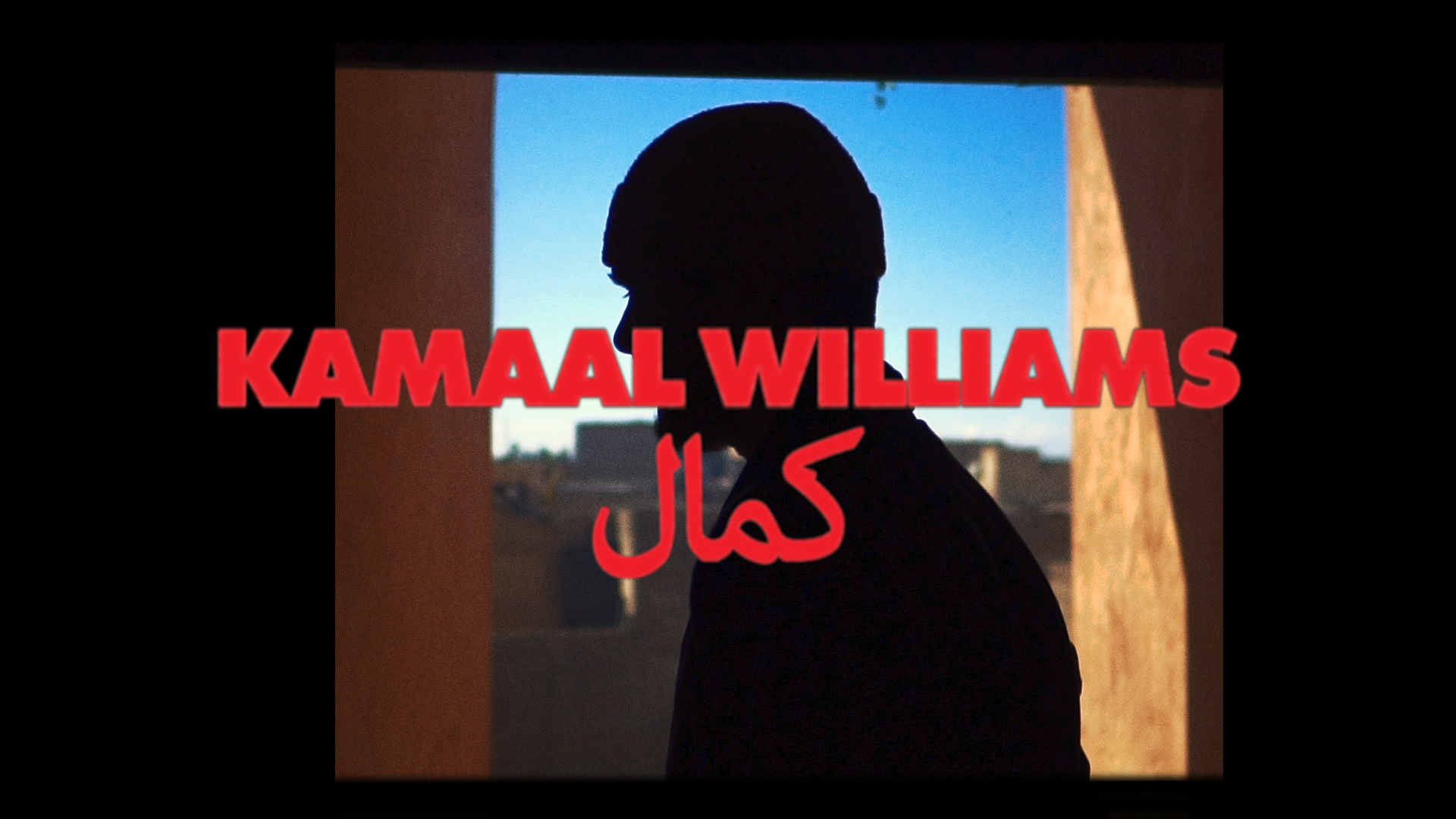 Filmed in Marrakech by Greg Barnes, the same director who has been working closely with Kamaal on all of the bands visuals and also made the music video for ‘Catch The Loop’, which is actually the sequel to this video.

In the director’s’ own words, “After working together on ‘Catch The Loop’, Kamaal and I knew we wanted it to be a part of a larger whole, and that the tracks on the album would become chapters, or scenes, from a bigger picture – that the upcoming album, ‘The Return’, was in essence, the soundtrack to an unmade, and epic film.

It was almost without conversation that we decided Morocco should set the scene for ‘Salaam’, a place of real connection and meaning to Kamaal and his music. The rest, with the help of the people of Marrakech, fell into place very naturally.”

Kamaal Williams aka Henry Wu also adds, “Marrakech is a special place for me, both spiritually and creatively. Every time I go, I feel alive again and it’s a huge inspiration for my work. There is no art scene in Morocco without Hassan Hajjaj, so I couldn’t make this film without his blessing. He introduced me to Amine Bendriouich who introduced me to Yazid and we made the film in two days. Working with local people in the medina and sharing our story with the community made this experience real. Greg Barnes captured the essence of my relationship with the city as well as the colours and the energy of everything in it. The series will continue. A special thanks goes out to Yazid, Hassan Hajjaj, Amine Bendriouich, Ahlam Triki, Mouhcine Zoutina, Abdul Razzaq and the umma of Marrakech” 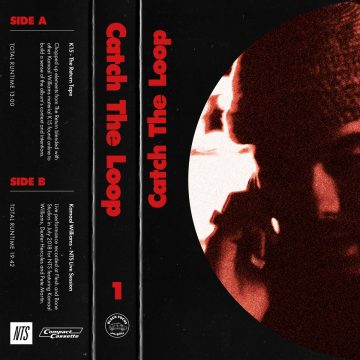 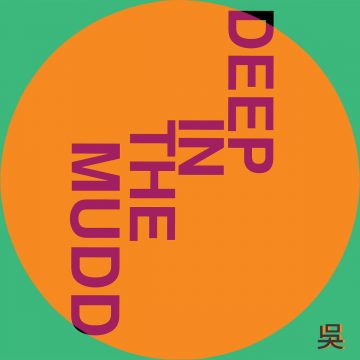 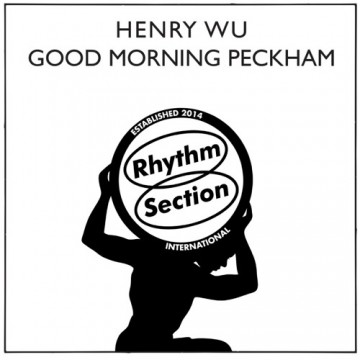