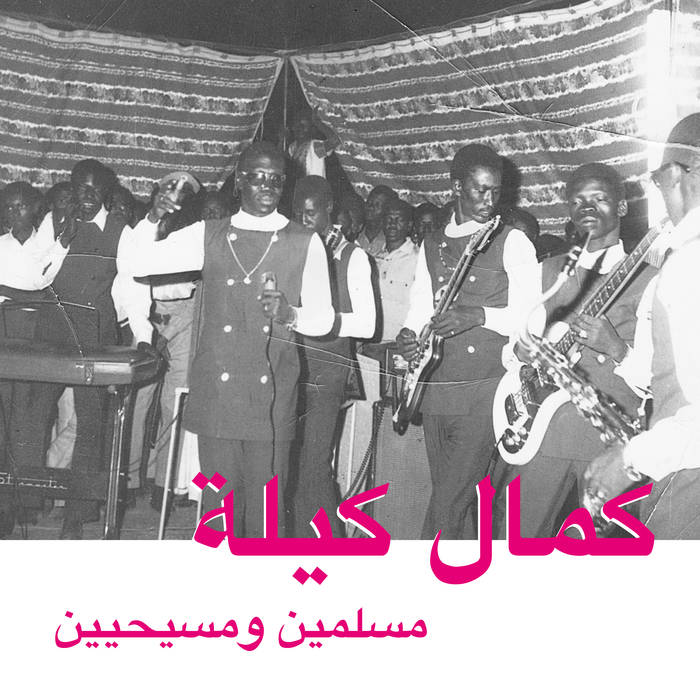 For their eighth project, Germany’s Habibi Funk Records have directed their attention to the musical archives of Kamal Keila.

How the label and Kamal Keila connected is a spectacular story, and the when’s and the why’s of how these recordings came to exist make this compilation of tracks even more worth your time. A big shout out goes to the team behind Habibi Funk for helping the world reconnect with music that deserves to be heard by wider audience!

via Habibi Funk: “About a year or two ago we started talking to Sharhabeel, one of our favourite Sudanese musicians, with the help of his son and our colleague in Khartoum, Larissa, about re-releasing some of his old music. I had never been to Sudan before and despite some great help in making the release happen we figured it would be a good idea to actually visit Sudan and finalize the release with Sharhabeel. In preparation for the trip I started to dig deeper into Sudanese music trying to identify artists and sounds to dive into.

On YouTube I found a music blog dedicated to Sudanese Jazz bands run by Yassir Awad, a local IT expert. The Sudanese interpretation of Jazz is fairly different to the Western but it opened up a new world for me of around a dozen bands and singers that I wanted to learn more about. Luckily Yassir was more than happy to help me prepare my trip and learn about the musical scene of the nation’s capital in the 1970s. Kamal Keila was a name that came up here and there, coined the James Brown or Fela Kuti of Sudan. When I asked Yassir about him he said that he has extended family ties with him and that he could set up a meeting.

We spent an afternoon in Kamal’s living room somewhere in the dusty outskirts of Khartoum. His small house, where he lives with his sons and their families, is located on a little side street. In the tiny garden area he has a number of empty pigeon cages, a testament of one of his hobbies he actively followed until some years ago. Kamal doesn’t know his exact age but was born sometime in the early 1940s and as much as his age shows when he’s moving around in his house he still lights up full of energy when reminiscing about his music.

In our conversation it turned out that even though his career seriously started in the 1960s, he had never released a record on vinyl and that, apart from one album which still remains to be found, he can’t remember about a cassette tape release either. He did however record sessions for Sudanese radio. In Sudan the radio stations were not allowed to play the recordings produced by music labels on air, therefore they had their own studios and invited musicians to record music for their program. In most cases the musicians would not receive a copy of the recordings out of fear that they would release the music themselves. Luckily Kamal Keila had gotten his hands on two sessions and had kept those two studio reels all these years. Both tapes were in the most horrible condition with mold everywhere and obvious signs that they had gotten very wet at some point. Much to our surprise they played very well. Each tape included five tracks. One with English lyrics and another with Arabic ones.

Musically you can hear the influence of neighbouring Ethiopia much more than on other Sudanese recordings of the time, as well as references to Fela and American Funk and Soul. His lyrics, at least when he sings in English which indicates more freedom from censorship, are very political. A brave statement in the political climate of Sudan of the last decades, preaching for the unity of Sudan, peace between Muslims and Christians and singing the blues about the fate of war orphans called ‘Shmasha’.

When we asked Kamal about the year the recordings were made he didn’t remember and the tapes itself didn’t give a clue either. Sonically we assumed they must be from the mid 1970s but we were in for a surprise when we found a little sheet in one of the cases of the reels. The note specified the track titles, durations and the fact that the sessions were recorded on the 12th of August 1992. Both sessions stand as a hearable testament how Kamal Keila stuck to a sound aesthetic from decades ago, while incorporating current events into his lyrics. Some of the songs were already written in the 1970s and have been part of Kamal’s sets ever since, with only small changes for some contemporary references in the lyrics and musically sometimes adopting to ‘new’ sounds here and there.”

Kamal Keila’s “Muslims and Christians” is the first in a series of releases covering the Sudanese Jazz scene on Habibi Funk. Be on the lookout for albums by The Scorpions and Sharhabeel coming soon! 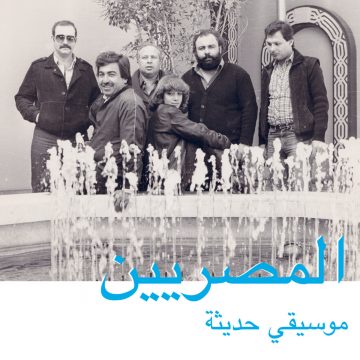 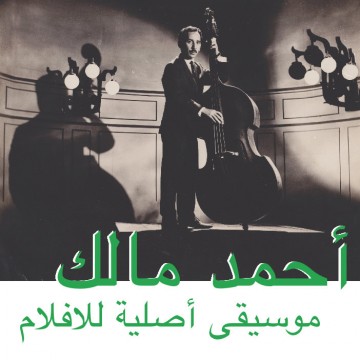