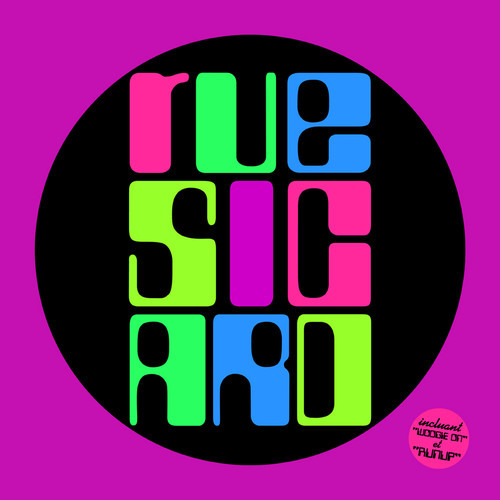 For anyone who has been following us these past 7 years, it’s no secret that we are huge fans of the Montreal-based producer known as KenLo Craqnuques, along with his Alaclair Ensemble crew.

The reputation of Montreal electronic producers has been on the rise with cats like Kaytranada, Jacques Greene, Pomo, Iron Galaxy, Lunice. But as far as the abstract hip-hop “beats” scene goes, KenLo is widely recognized as one of the pioneers: the most influential and original. He’s paved the way for many of the young producers having success at the moment.

We are happy to introduce you to a preview of KenLo’s upcoming “Rue Sicard” EP. The 8-track record which he affectionately dubs as “music for jogging” touches on what he’s known for: disjointed, synth driven, un-quantized compositions.

On certain tracks he goes much faster in tempo than the usual boom-bap joint, diving into almost House territory. He also incorporates more “live” musicians into the mix, as on the La Fievre track which features Hugo Lamontagne on saxophone, and samples Loleatta Holloway’s “Love Sensation” 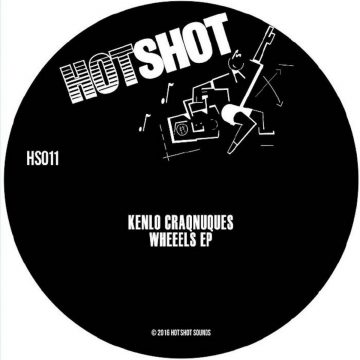 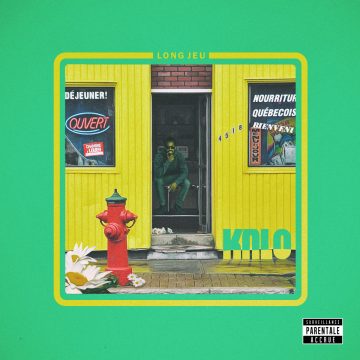 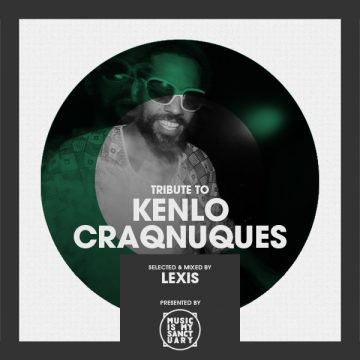 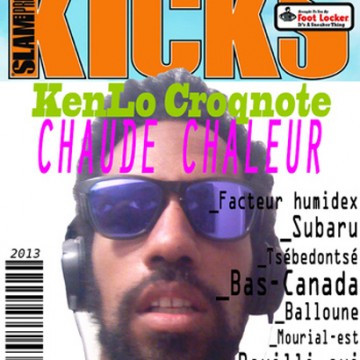