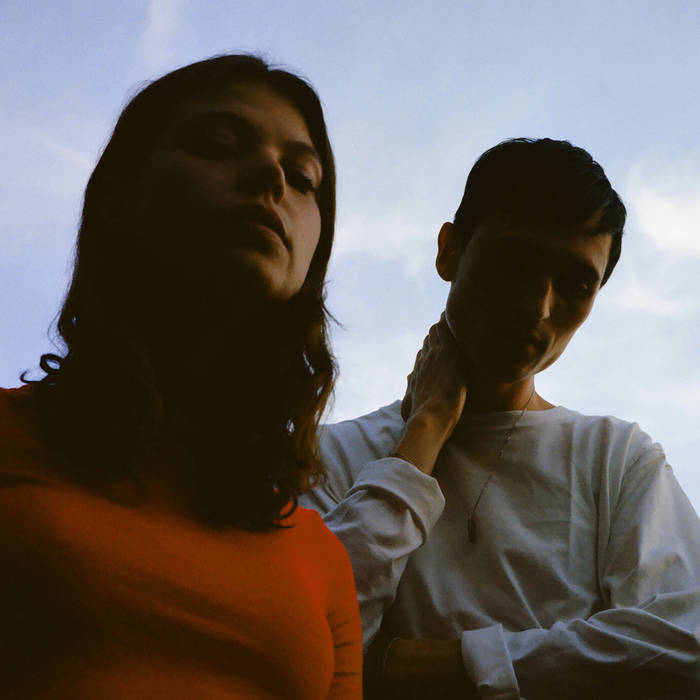 via Ghostly: The great metaphorical River has been lending itself to wise sayings for ages, usually as a manifestation of time, or in relation to how we see instances pass.

It exists only as current, neither in the past nor the future, the present. Rarely though do we look for guidance from the bodies of water that rest beyond a current’s reach: backwaters seen as stagnant and turbid. That they are, yet by nature they also collect, capable of shaping labyrinthine networks of canals and inlets with ecosystems all their own. Backwaters let the present settle into the past, they’re a place apart from the flow where moments compile and mature.

Kllo, an electronic pop collaboration between Melbourne cousins Chloe Kaul and Simon Lam, waded in figurative backwater for much of 2016, amidst an extensive world tour. These were exciting times; the duo’s “Well Worn EP” furthered the promise of 2014 EP “Cusp”, receiving millions of streams and landing Kllo on festival stages as well as Artists-to-Watch lists. Nonetheless, the stretch kept them far from home, isolated and vulnerable, treading through perpetual uncharted territory while yearning for the comforts of the familiar. As a result, Kllo’s full-length debut depicts inner adjustment to outer change. Songs were written partially on the road and developed back at Lam’s bungalow, a haven that harbors creative spontaneity and catharsis.

“It’s the first time we hadn’t felt like kids anymore,“ says Kaul. “We were really able to dive in deeper and bring out a lot more of us into the music.”

Kllo first emerged with a sound beyond their years; fully formed, fusing elements of R&B, UK garage, and 2-step. Well-versed students of artists like James Blake, Lauryn Hill, and The xx, the duo extend an amalgamation of established pop elements with modern sensibilities and wide-eyed sincerity. Backwater arrives as a refined, coming-of-age account. The LP format finds Kllo with more room to breathe and sync their rhythms with emotions. Kaul’s smoky voice emanates with assurance and leisure. Lam’s production invents brooding, steely undercurrents hemmed with charming crescendos. They use these warm-cool dynamics to convey strain; see the bubbling arpeggiated synth lines of the closure-seeking ‘Last Yearn’ or the solace afforded by the tender piano ballad, ‘Nylon’ to experience the bewitching confluences.

‘Virtue’ has it all at once. Slow to arc, the lead single hushes, stutters, and syncopates before locking into a club-ready groove in its second minute. The hook poses a question: “Can I count on you?” Drama is introduced, and heightened without resolution. Instead we’re lead to a stirring and euphoric epiphany. Kaul adds, “‘Virtue’ is about not knowing what you’ve got ’til it’s gone, whether that be a part of yourself or somebody else. It’s the present moment of finally coming to that realization.”

The title track is a transitional drift; a wordless translation of looping in place, free from the forward moving constraints of the current. ‘Making Distractions’ addresses the inaction head-on, with Kaul opting not to lay down until satisfied (a reference to late nights in the studio) as Lam surrounds a downtempo beat with low-lit atmospherics and a bedside music box of samples.

Kllo have officially come out the other end of the stilted estuary with twelve compositions cultivated to feel timeless and crafted, and equally current. The duo’s second release on Ghostly International — and their most realized work to date — “Backwater” celebrates the ephemeral and the enduring changes in emotion, the downfalls and the dissolves. It’s an album that parts course with its flow, and flourishes in a lowland. 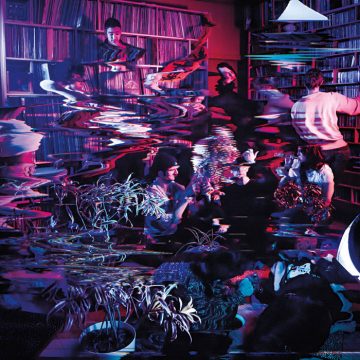 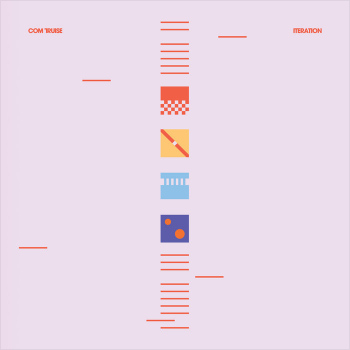 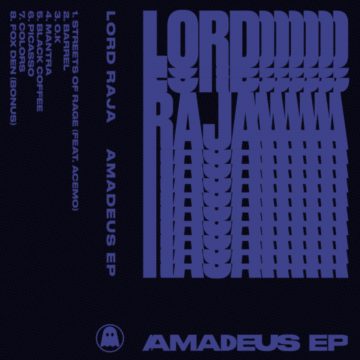