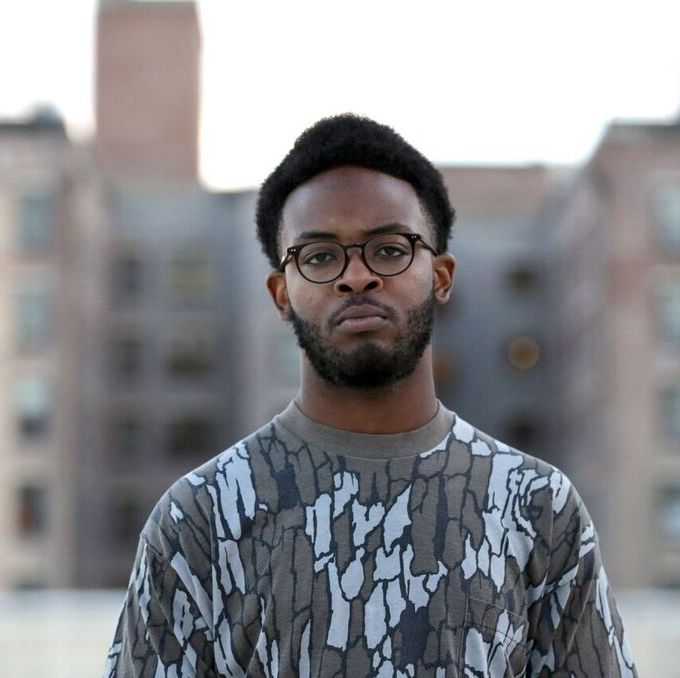 No need to really go deep into this description. All the beat heads know that any release carrying the name Knxledge is worth your attention and money. The man did not get lazy and take a rest after his appearance on Kendrick Lamar’s album or on his own recent official album collaboration with Anderson Paak. The massive NxWorries album out now on Stones Throw.

The Philly-native, LA-based producer truly never sleeps and is now closing in on 80 Bandcamp releases! This one measures up nicely to the previous releases: that lo-fi off-kilter head nod music.

Stream the Mica Levi-Produced Score for the Jackie Movie 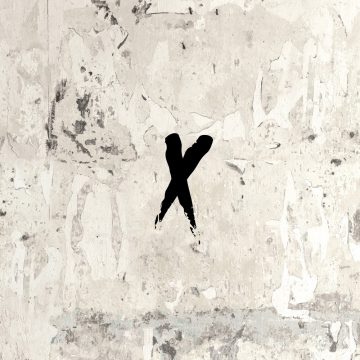 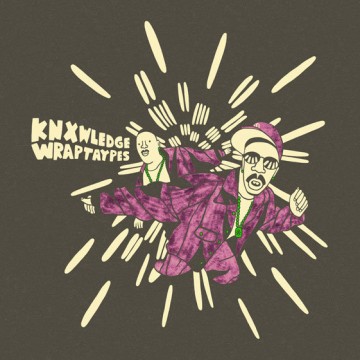 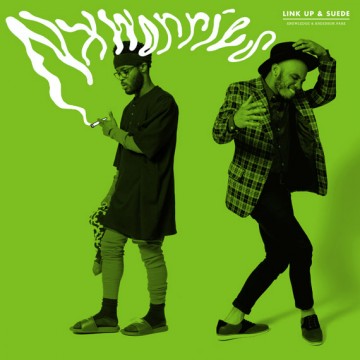 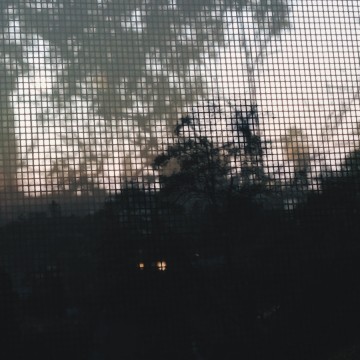