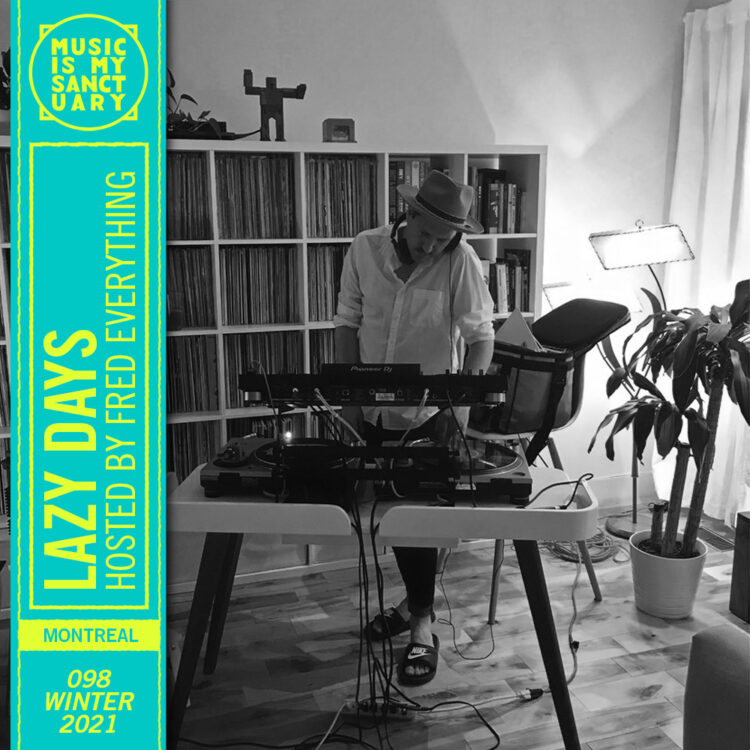 The false promise of an early Spring is an illusion we all love or should I say need to hang on to.

With the nice light and warm weather outside, I decided to record this show in front of a “crowd” via my twitch channel. There’s definitely a different energy in sharing the experience on the moment with people all over the world. The result resembles a little more to a live club mix in a way.

So this is the part where I mention how much great music is coming out at the moment. Another new one from Felipe Gordon’s great album on Shall Not Fade, new Laroye on Local Talk, a few new ones on Heist (Fouk and Telessen remixed by Dam Swindle), Roman Fluegel’s latest one on Running Back, Deetron with the first release on Nu Groove in years, one of Franck Roger’s new album and of course Prins Thomas’s Remix of Ready In Led “Only Tonight” which has been in heavy rotation on my Session Maison weekly show on Twitch.

Big thanks to the MIMS crew for last week’s 24 Hours Of Vinyl. Had tons of fun. Sets should be up shortly.

All the best to all! x

Exclusive Premiere: Anushka "Speak To Me"

Exclusive Premiere: Close Counters (Feat. JAYDEAN) "Something In My Drink" 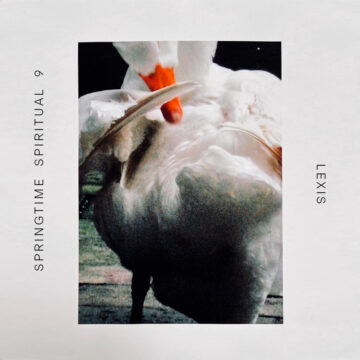 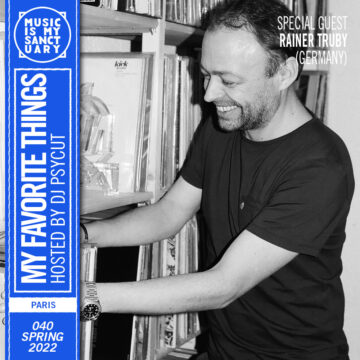 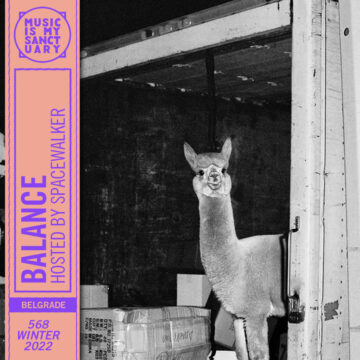 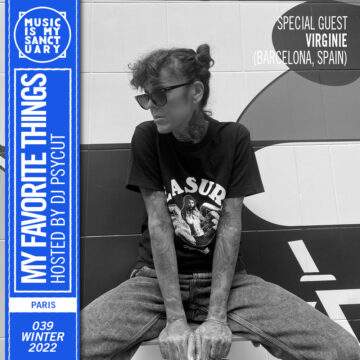