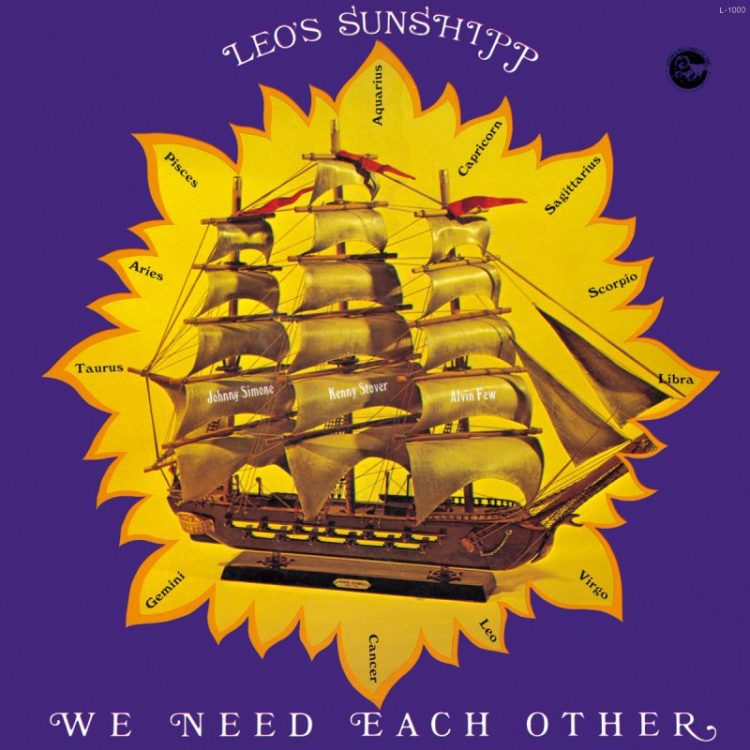 “We Need Each Other” by US funk & soul group Leo’s Sunshipp is a record that despite it’s absolute beauty has always struck me as mystery.

The first thing that has always puzzled me is the odd cover art which would seem more à propos for a late 60’s flower power psych folk record. Then you turn the the back of the record and you see the same 4 tracks on the A and B sides, but in a different order… weird. Then you rack your brain and try to think of who Leo’s Sunshipp are and what else they’ve done. The answer is simple: nothing. “We Need Each Other” was the only release in the group’s history.

Sadly, the answers to the mystery surrounding this record are tragic ones. These are the only 4 tracks in the group’s history because Johnny Simone, one of the signers, fell ill during the production of this music and died of cancer in his early 30’s. The other members decided to stop production and the album was shelved until the label released what they had along with alternate versions.

With these four absolutely amazing tracks, one can only imagine the career they might have had… A truly essential record that deserves a spot in your collection right next to Marvin, Leon Ware and Roy Ayers.

Let Love, Trust, Honesty, and Positive thinking be your guiding star and you will never have to worry about “The Block”. There is not enough room for me to thank everyone for all of the support that I’ve recieved in my life , but I would like to thank my mother and father for hooking up and putting me together.

Love to the Universe
Johnny Simone 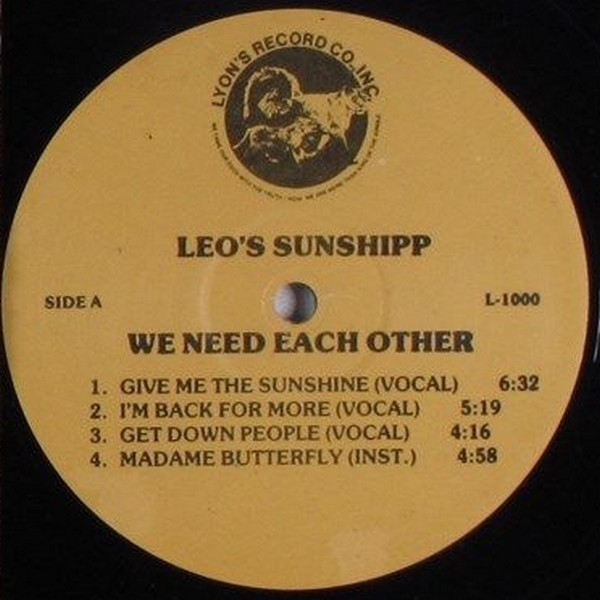 The MIMS Guide to Osheaga 2016