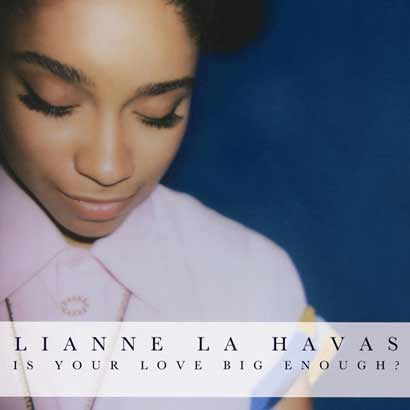 Oh my! What could be better than a Lianne La Havas remix by Flako, one of the most talented and original producers out there.

Flako really keeps evolving and improving with every release and is transcending the “beatmaker” label and blossoming into someone who can be considered as a composer / producer who actually puts together original songs with structure. His previous EP with the beautiful “Mating Dance” comes to mind as one of the most original pieces in years.

Well, all this to say : what could be better than an official Flako remix commissioned by Warner who really let him go to town on those beautiful vocals by Lianne La Havas who is everyone’s not so secret crush. Ours too…