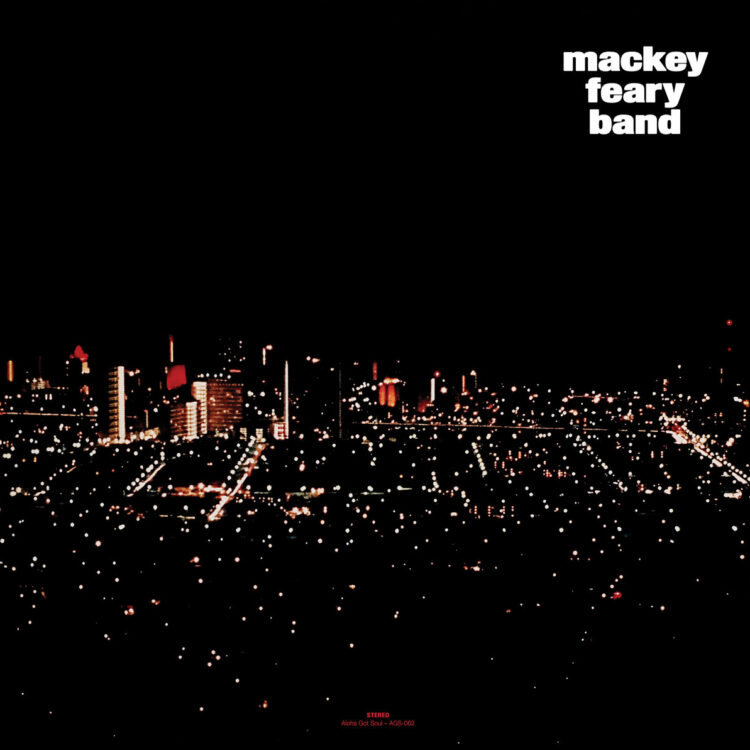 The first recording from Mackey Feary’s solo effort — created after Feary’s departure from Kalapana, the seminal 1970s group that shaped the sound of contemporary Hawaii. The group’s debut LP finds Feary and his counterparts weaving jazz, soul, rock, and groove into a style that all Mackey’s own.

The album reads as a who’s who in the local 70s music scene: Nohelani Cypriano (of “Lihue” cult fame), Azure McCall (of Lemuria), Jimmy Funai (who produced Hal Bradbury’s debut), and Gaylord Holomalia.

This official Aloha Got Soul reissue, licensed from Mackey’s son, Sebastian Feary, has been meticulously restored and remastered to sound the absolute best it ever has.

This reissue also includes the full version of “Powerslide” in its 7-minute and 20-second glory.

Notes from Roger Bong of Aloha Got Soul:
“This is the record that started it all for me. I heard “A Million Stars” in high school, fell in love with the song, but that was that. Four years later, I heard it again. This time in a DJ Muro “Hawaiian Breaks” mixtape. All these memories came pouring back. But Muro didn’t provide a tracklist (hah! ironic…). I made it my mission to unearth the remaining tracks on Muro’s mix, which is how AGS started. Now, 11 years later I’m officially reissuing the album that changed my life.”