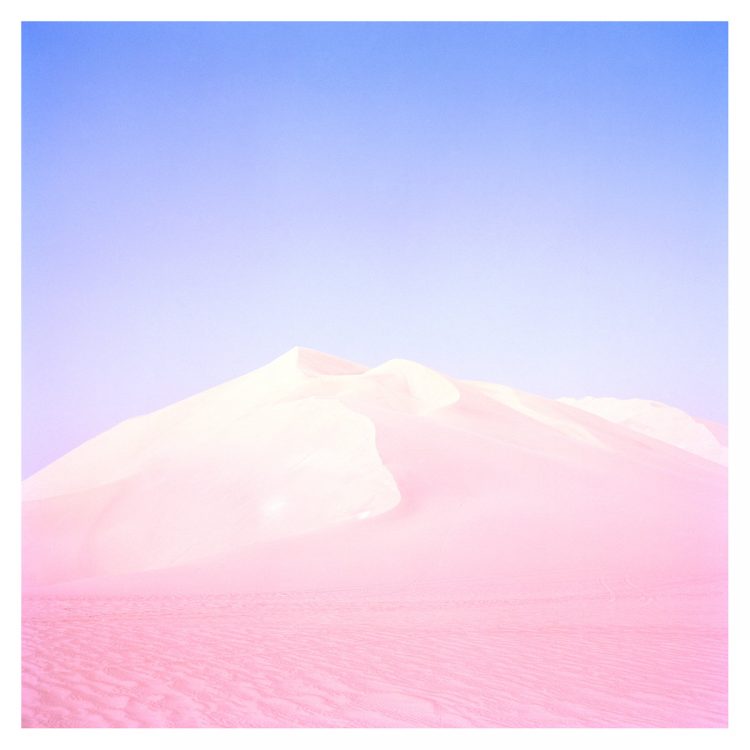 It follows his 2012 Brownswood release where Gilles Peterson invited the producer to soak up Cuba’s music and culture to turn the results into Mala In Cuba. But Mirrors is less Mala In Cuba Mk II and more the realisation of a creative method that works for this most understated and intuitive producer: digging deep into the roots of a culture, recording local musicians and sounds, and using the re-cordings as source material and storyboard for a record.

The product of repeated visits to dive into Peru’s music, it revolves around tempo and flow, working local Afro-Peruvian percussionists, grassroots tap dancers and an Andean soprano into its four-teen tracks. Mala went there for a month, visiting Lima along with Cusco and the Sacred Valley just outside of the capital. “I was introduced to music from the jungle, music from the mountains, Ande-an sounds, native sounds, Afro-Peruvian music,” says Mala. “It all goes back to the roots and the rhythms and I related instantly. That primal rhythm is in all of us.”

Dancers bring another sound to Mirrors’ palette. Colectivo Palenke are masters of Peru’s stomping battle-dance, zapateo, and their feet-first percussion graces the track titled ‘Sabateo’. On ‘Sound of the River’, meanwhile, you can hear field recordings of a stream running through the Sacred Valley and soprano-anthropologist Sylvia Falcon. It’s a fragile and human performance that soothes and uplifts in equal measure, and it’s a most subtle production.“

Mirrors is a bridge joining Croydon and Lima. It creates a link between traditional instruments made from donkey jawbone and dried-out pumpkins and the contemporary box of tricks inside Mala’s laptop. Like all bridges it links the past to the present, giving a clear view of where Mala has been – and where he’s going next.