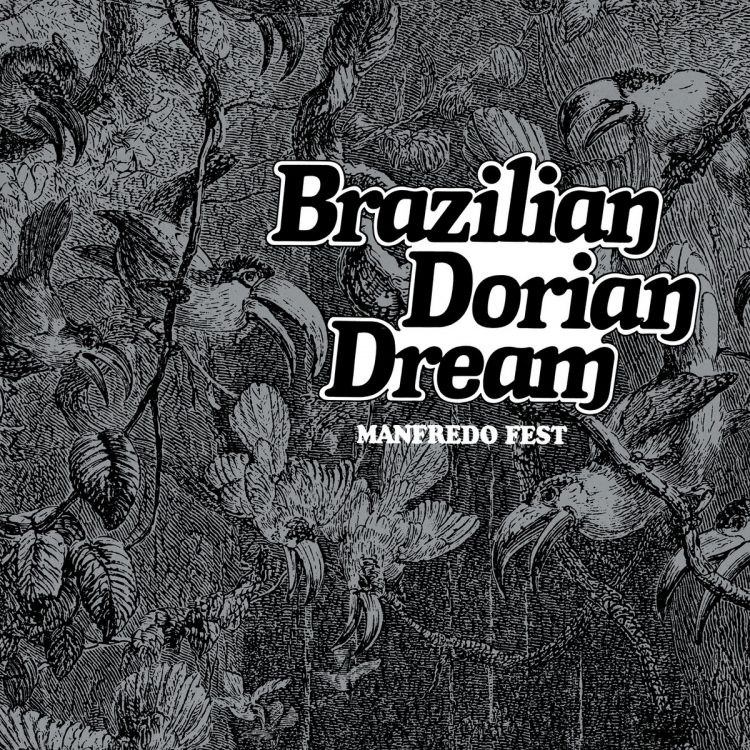 Legally blind from birth, Brazilian keyboard player and composer Manfredo Fest contributed to a number of great recordings during the sixties and seventies, both as a solo artist and with the group Bossa Rio. London’s Far Out Recordings has just reissued, what arguably might be his greatest recording, in his 1976 jazz funk masterpiece Brazilian Dorian Dream.

On this session, Fest plays a wide range of keys, including Fender Rhodes, Clavinet, Arp and Moog synthesizers. He is backed by bassist Thomas Kini , drummer/percussionist Alejo Poveda and Roberta Davis on vocals.

Due to being released in limited quantities on a small independent label, original copies of this under-the-radar gem are almost impossible to find, which make this worthy reissue from Far Out Recordings very much welcomed.