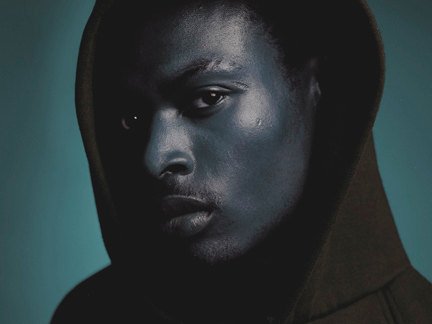 I STRONGLY suggest you go and buy the feature that 14tracks.com just came out with. “Locked onto Actress”

Actress’ sound sits somewhere in between the moody, mysterious and hypnotic productions of the classic Basic Channel sound, Burial and even Detroit Techno artists like Moodymann, Theo Parrish.

For anyone in Montreal, I strongly suggest you make it out to his show on Friday June 4th @ Club Soda (for one price you get two venues and you can check out King Midas Sound, Ikonika, Demdike State and Shed!)