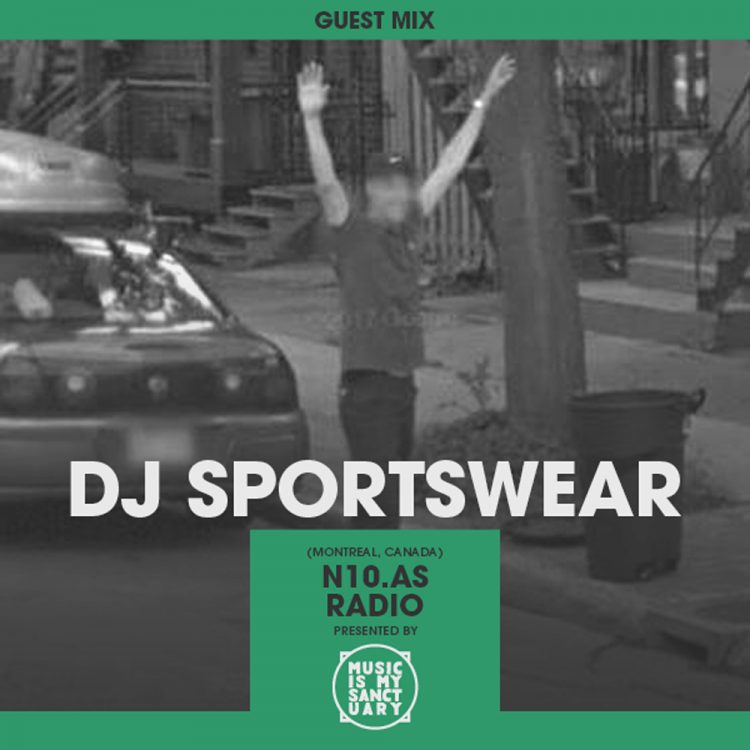 via DJ Sportswear: The first time I heard Congoman by The Congos I was blown away by the other worldly drum machine sounds you can hear throughout the 7 min cut. A classic Lee Perry Black Ark era production, it really stands out with its innovative of the drum machine.

It led me to dig deeper for these kinds of drum machine and digital experiments in reggae production, before the first fully digital riddim, Sleng Teng, in 1985. It turns out Bob Marley and The Wailers, with Aston ‘Family Man’ Barrett’s Rhythm King drum machine, also an original Upsetter (Lee Perry’s back up band), were one of the first to release a reggae song with a drum machine backing track in 1974.

This mix features tracks that combine traditional instrumentation along with digital elements. I wanted to showcase the sounds that lead the way to Sleng Teng being released and starting the digital riddim revolution. 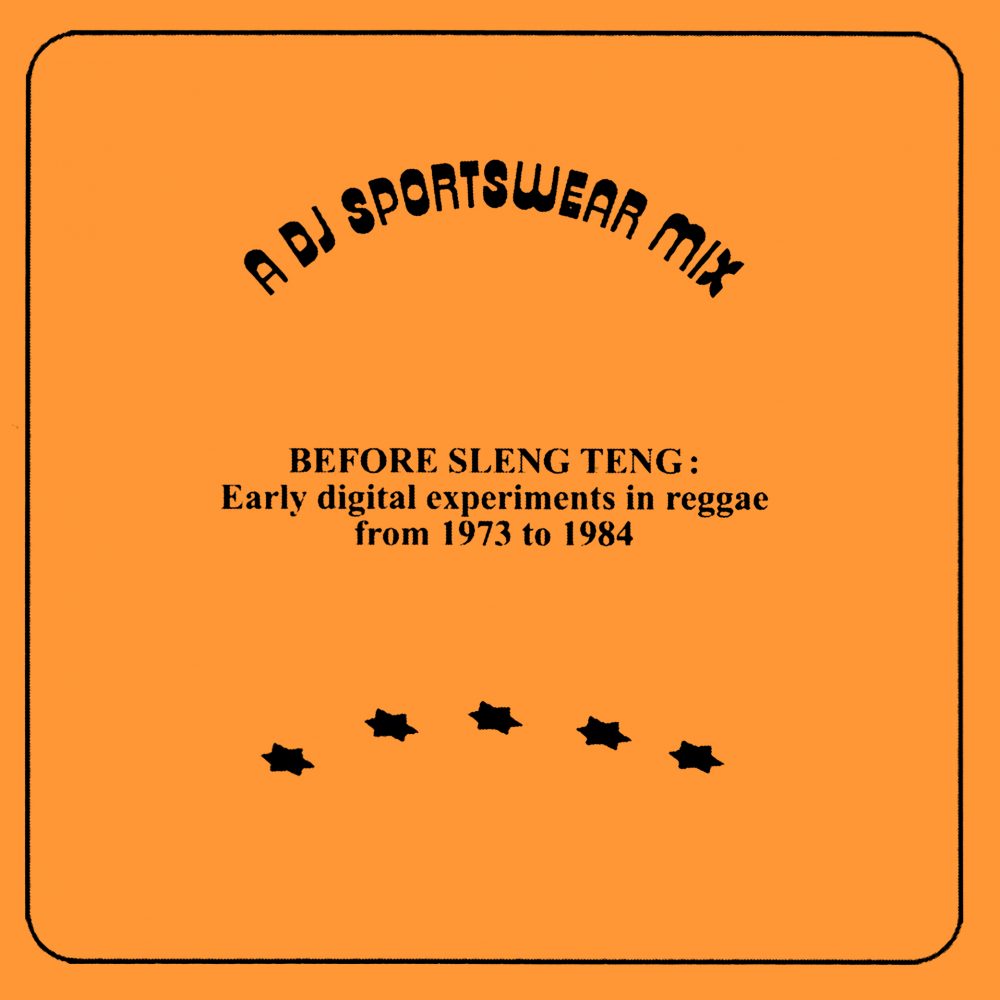 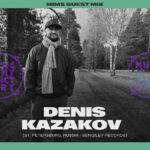 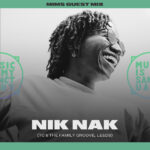 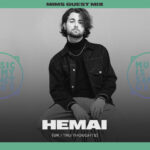 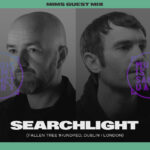 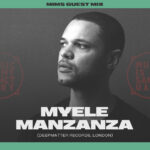