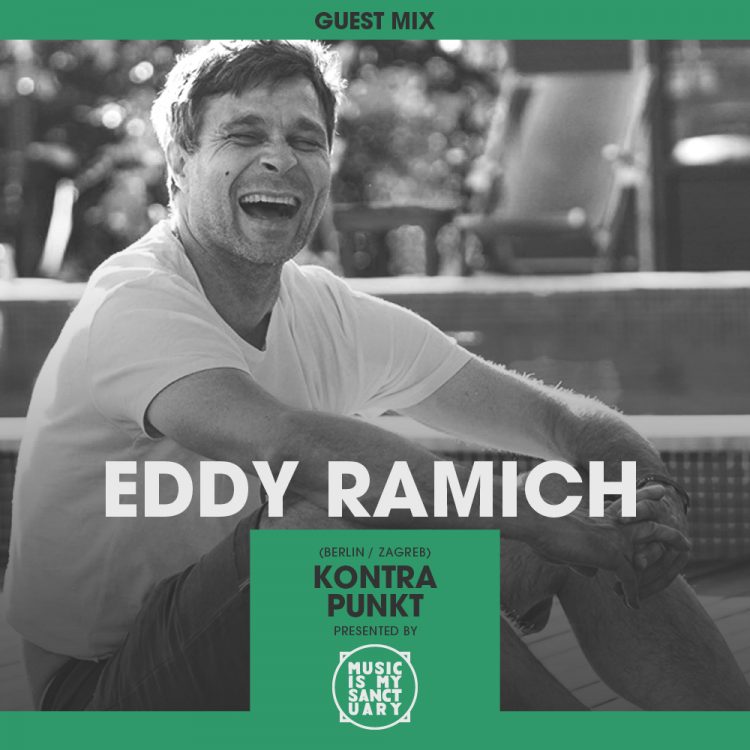 Eddy Ramich is one of Croatia’s long time veteran’s in the eclectic and house scene. He has greatly influenced the development of festivals in Croatia, making him one of the key figures in the Southeast European dance music scene.

We’ve been bugging him for a mix for the longest time and he finally put some records aside and pressed record. Here’s how Eddy describes the inspiration:

“jazzy and groovy vibes all the way, that’s what’s about in this mix. The mix contains mainly new tracks that im playing currently on my gigs, as well some old ones giving me always a big pleasure playing it out.”

Addicted to music of the “Black Atlantic”, he started his journey in 90′s as one of few Croatians active all around Europe at that period, today one of few performing worldwide. Eddy’s insisting on freshness and desire to explore new paths in music, brought him to play venues worldwide like Plastic People, Cielo, Zukunft, Yellow, Djoon, Contact, The Room, Paloma, Heidegluehen, Jolene, Rootdown, and on festivals such as Worldwide Festival, Glastonbury, Southport Weekender, Dimensions, Garden, Southern Soul. Eddy Ramich remixed Sun Ra, Ennio Morricone, Arthur Verocai, Tania Maria, Archie Shepp. This caught the attention of the future jazz world, solo and as a member of house project “Eddy & Dus” during 90′s and in 2000s of “Eddy Meets Yannah”(Compost Records). Eddy&Dus’s first album “High Life” was released on French label SSOH in 1999 and Eddy meets Yannah released three albums between 2005. and 2010. – “Just like”, “Once in a While” and “Fiction Jar”. Materials from both projects were remixed by Karizma, Osunlade, Simbad, Crazy P, DJ Gregory, Zed Bias to name few.

Eddy himself confirms that DJing is his strongest point, whether as a radio or club DJ. Rich music background, energy he shares with the crowd and wish to support and spread good music. Currently he is working on a new music project.

Now based in Berlin, after 30 years of being dedicated and passionate about music, he continues to widen and spread his vision to crowds worldwide. Eddy will celebrate his 30th years career with dj gigs and other various projects the whole 2020. 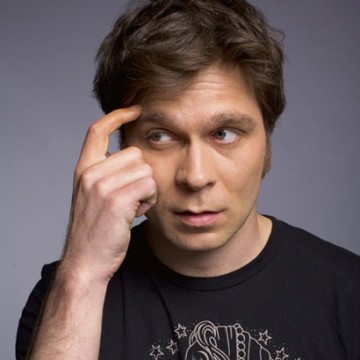 Mix of the Day: Eddy Ramich “On A Rollercoaster Vol.4”