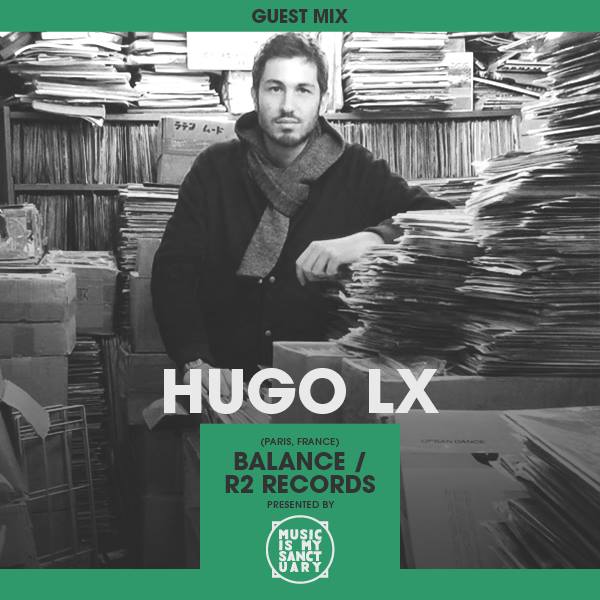 After a whole childhood dedicated to meticulously taping house radio shows, carefully learning beatcraft since age 11, and slowly but surely building a solid and very eclectic record collection, his first career highlights came when, being only 17, he started producing a string of releases for the Funk League collective with fellow Parisian Suspect, thus collaborating with luminaries such as Large Professor, Diamond D, or Gift of Gab, crafting jazz and funk infused grooves with a classic trademark SP1200 sound.

This 40 minute selection features key songs that helped Hugo develop a palate for tight rhythmic patterns, silky textures and organic patches, all folded in deep spaces. Some of these records he heard before even starting his beatmaking career 15 years ago, some he found during one of the many travels he made throughout the years. The thing they all have in common is they helped shaped his craft one way or another. 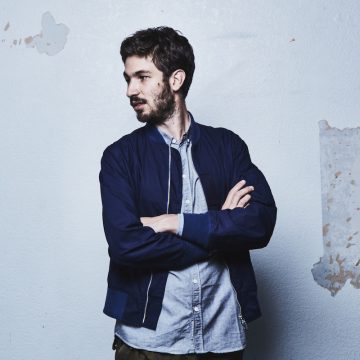