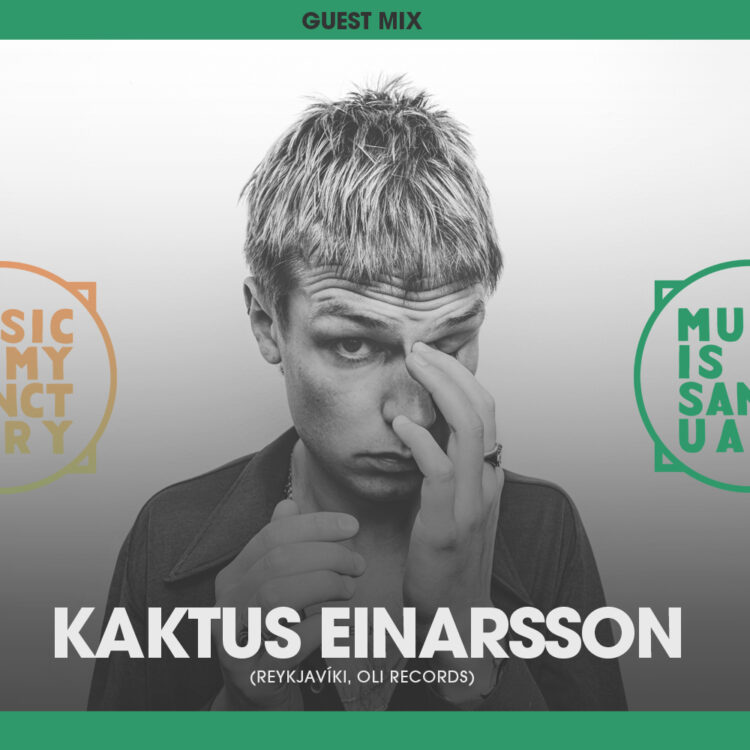 The guest mix from Kaktus Einarsson comes ahead of the release of his anticipated and innovative debut solo album, ‘Kick The Ladder’.

Released by One Little Independent on May 21st, it was produced by Kaktus, alongside Swiss electronic composer Kurt Uenala aka Null & Void (who’s production credits include Depeche Mode, Black Rebel Motorcycle Club, The Kills, Dave Gahan/Soulsavers and Moby), and finished in New York City. Having honed his understanding of songwriting, recording, and production, the LP is the culmination of his experience in contemporary classical and pop music, and bridges the two sides of his work.

“I made this mix over Easter weekend… In Iceland there’s an Easter tradition to eat a huge chocolate “egg” filled with various candy bites on Easter day.

What I aimed to do was to create a sonic expression that portraits how one feels when eating the egg in one go.

Starting with satisfying taste on your tongue of the chocolate that slowly builds up into excitement for tasting the next candy bite. Soon you’ll be floating in space in a total euphoric state from the sugar high. And that’s when the crave for more kicks in, even though you can’t, nor shouldn’t, have more. Your head reaches a climax and a slowly you dose of on the sofa and fall asleep over a random local film.

Even though it sounds very Easter themed I see it in a wider context. This behaviour can me adopted onto almost everything… Our need of always wanting more, and have it, just because we can. It’s not healthy for yourself to eat this much chocolate egg – think it’s the same for our society and planet… it can’t be good for it that we consume just because.” 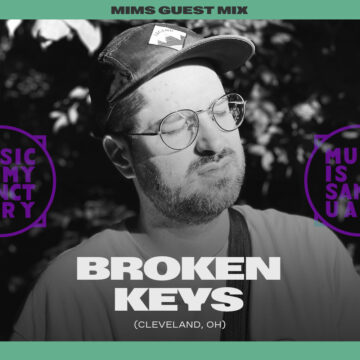 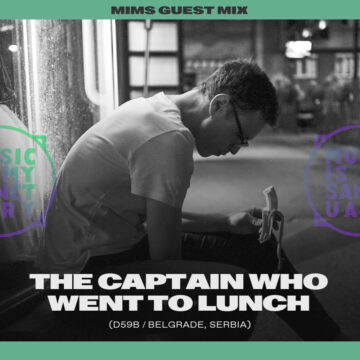