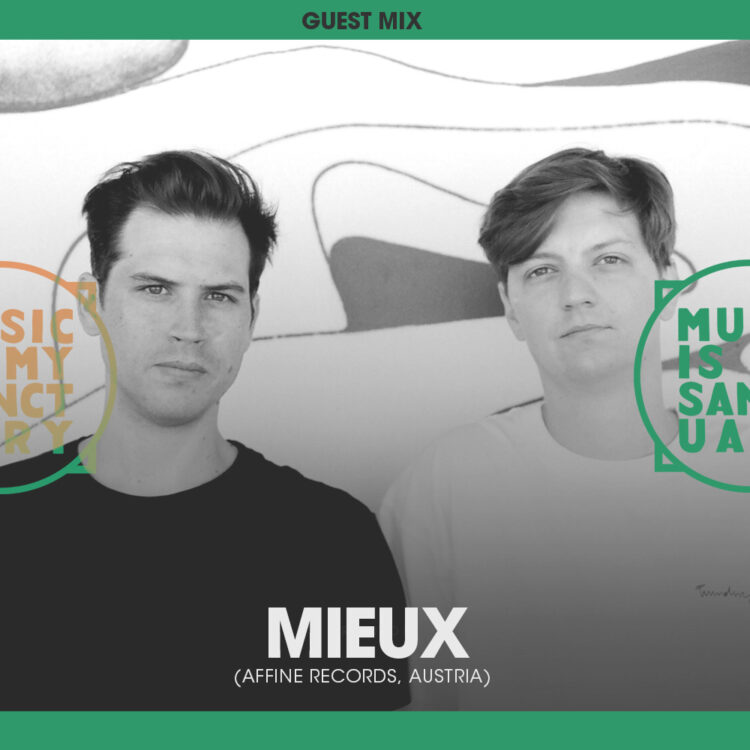 @mieuxmusic: “The mix features music that was on our mind in the past weeks and month or beyond. So not necessarily only tunes that directly influenced the creation of Rulers, our album recently released on Affine records.

However, all songs represent genres and spaces that have interested us for a long time. In many aspects doing a mix with songs you love is the essential practice of what we wanted to capture with the title rulers: Exploring the relation to our musical heroes and influences (our rulers) and the constant re-imagination and re-measuring of this relation in our own music (using rulers).” 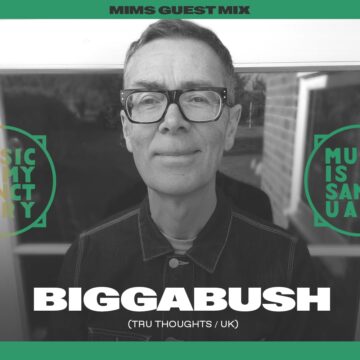