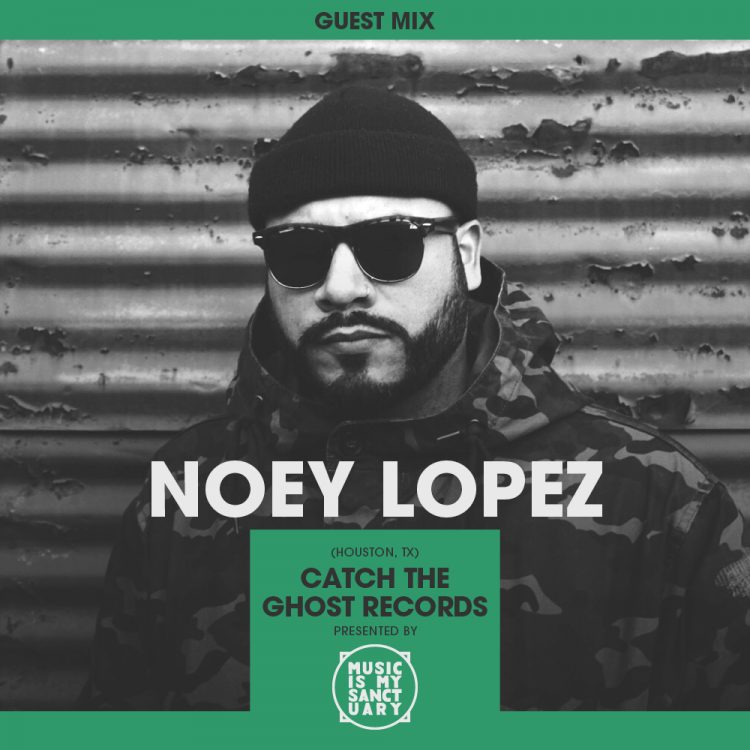 Houston native Noey Lopez has been a fixture in the House Dance and House Music community for over 15 years.

As co-founder of The Blueprint Festival, an annual celebration of House Dance culture in North America, along with being an artist on the label Catch The Ghost Records, Noey finds his balance on and off the dance floor. He is a resident DJ of The Dive where he frequently holds his occasional In2 Th3 Cosmos party and also hosts an all vinyl night called Black Magic with the Crossroads collective. Noey was recently awarded as Houston’s Best DJ 2019 in the Houston Press. Look out for his latest release on CTG titled ‘Ectoplasm’ and much more to come!

For those of you in Montreal, you are invited to join Noey Lopez who is part of the Tap Water Jam dance event on May 23rd. Details here