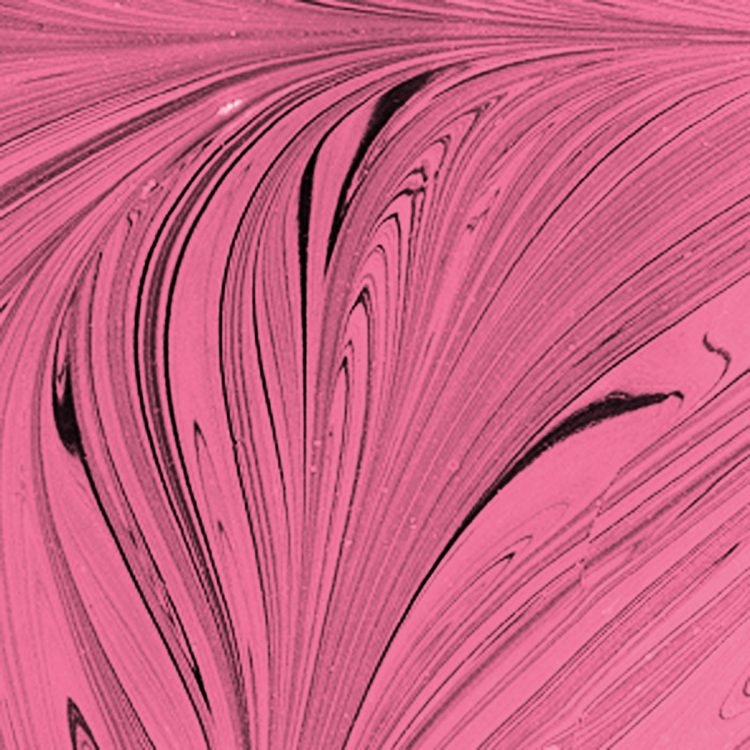 Miryam Solomon is a London based singer/songwriter, by way of Sweden and Eritrea. She released her debut EP “Evergreen” in 2014, and has now returned with Women Make Music Award funded “Magnolia”.

In her own words Miryam says “Magnolia is in many ways about endings and new beginnings.”

“I had these unfinished songs that needed resolution; either to be discarded or planted, so I decided to honour them. Together with producer Ben Marc we wanted to capture the essence of each song and bring out detail and texture in the soundscape, at times experimenting with the voice as another instrument. Exploring jazz and electronica, it features contributions from Jean Berthon, Neil Charles, Tansay Omar, Shabaka Hutchings and Seb Rochford.”

The album is a truly soulful and evocative experience which showcases Miryam Solomon’s abilities, while also highlighting the cohesiveness of all musicians involved. Take our word when we say – keep an eye out for more from Miryam Solomon!