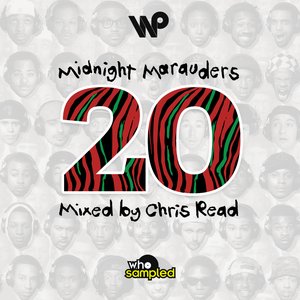 via WHOSAMPLED: “This week saw the 20th Anniversary of another of hip hop’s most beloved LPs, A Tribe Called Quest’s much celebrated third album ‘Midnight Marauders’. In celebration, we’ve teamed once again up with Wax Poetics to present an exclusive mixtape placing tracks from the album alongside original sample material used in the album’s production.” 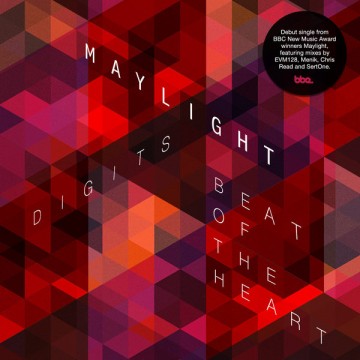 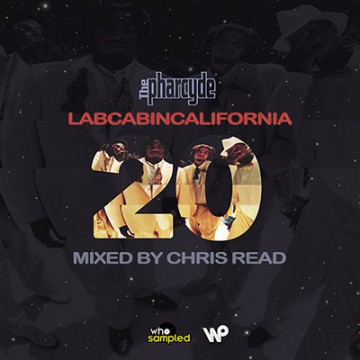