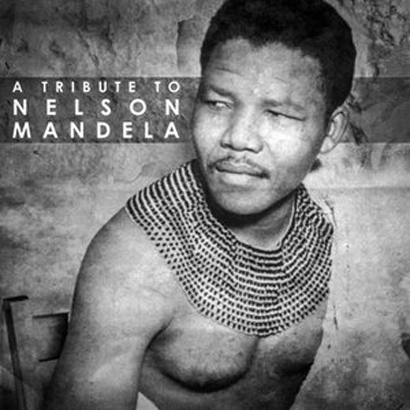 Mix of the Day: “A Tribute To Mandela” by King Kong Disko

via King Kong Disco: “Tonight we received the sad news that a real freedom fighter icon of the 20th century has finally passed away. On the 5th of December 2013 Nelson Mandela died in Johannesburg. His name stands for a life long struggle to rid his people of the curse of apartheid and oppression. During the course of this struggle he spent many years in jail as a political prisoner, before he finally became the first black president of South Africa and a symbol of identification for a whole continent.

We decided to do a little theme mix to honor this big man and his historical achievements. This mix entirely consists of classic Reggae tunes commenting on the life and work of Nelson Mandela. Many of those tunes are from back in the 1980s, when Mandela was still imprisoned. This also makes the music featured here a very interesting document of contemporary afro-caribbean history.
Rest in Peace, Nelson Mandela”