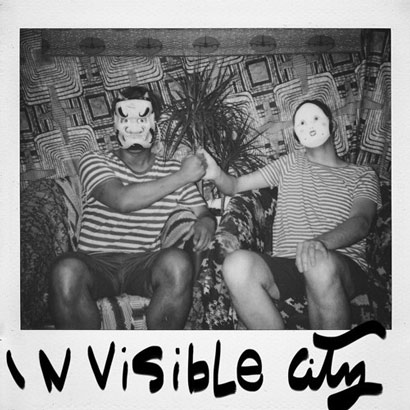 Invisible City is a record label, DJ duo made up of Brandon Edward Hocura and Sesto Falconi (Gary). These two some of the deepest record collectors/diggers/connoisseurs you will probably hear about. They have also organized and played parties alongside some amazing djs such as Daphni, Optimo, Metro Area, Kon, Horse Meat Disco & Beppe Loda, and their next guest will be Fourtet on the 6th of September. They have been featured on BeatsinSpace twice in less than a year already, so you know they’re packing some heat!

For the lucky people in Montreal, you should know that they will be playing at Morning Fever on September 14th. (Details Here)