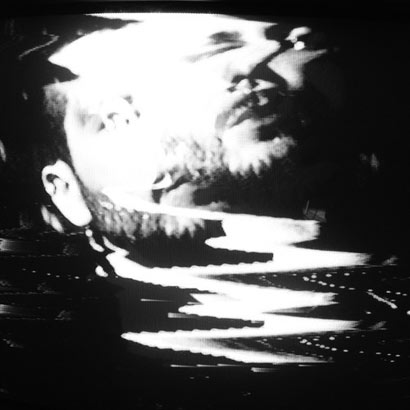 From Mixmag: He’s one of the most versatile producers underground bass music has to offer. Kahn’s released seismic dub on Deep Medi, dusty El-B style two-step on Idle Hands, astral future bass on Punch Drunk, raw carnival house on Hotline and flighty dubstep on Box Clever. He refuses to settle on one genre, preferring instead to craft sounds best heard coming out of a huge system. As his discography shows, Kahn’s been snapped up by many key UK labels and has proved himself to be one of the most exciting artists currently working in bass-heavy dance music. Operating out of the South West, he’s part of the Young Echo collective (which also includes Vessel, Zhou and El Kid among others) and is about to release an EP via excellent dubstep imprint Black Box. It’s a fantastic example of why Kahn is so crucial; it features heavy dancefloor bombs alongside organic, dubby cuts and flights of experimentalism, all tied together by vocals from grime don Flowdan, municipal poet Rider Shafique and partner-in-crime Jabu, as well as Kahn himself.

With all that in mind, we asked Kahn to cut an exclusive mix for us. He’s delivered an hour of soundsystem music that crosses fellow Bristol heads Kowton, Zhou, Pinch and Vessel with dubstep and grime stalwarts Mala, Starkey, Youngstar, The Bug, Big Narstie and Darq E Freaker and some cheeky bangers from The Weeknd and Todd Edwards. Absolutely essential.

If you are in Montreal, KAHN is in town on September 11th with Lexis & Ghostbeard