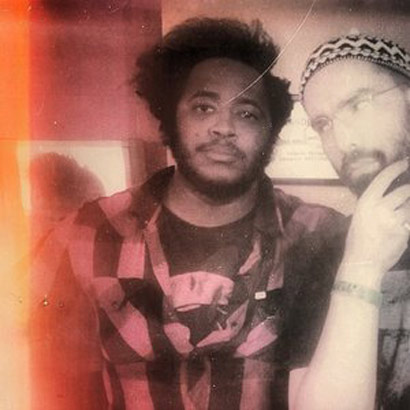 From Lefto: “Hello everyone, another weekend, another show for you… Have a new Debruit track for you featuring a Sudanese singer Alsarah, new Samiyam from his album on Leaving Records, new exclusive THEEsatisfaction out of Seattle, have a few middle eastern gems I dug out this week, new Jam City on Night Slugs, new Four Tet taken from his new album “Beautiful Rewind”, a big tune by Peshay, love it… some latin vibes by Zulu out of Peru and Quantic with Nidia Gongora. New and on Falty DL’s label, check the man BRRD, new Fatima, Polyrhytmics, a big remix from Kyodai for Troumaca and ending with the new New York Transit Authority tune..
Hope you’ll like it…”