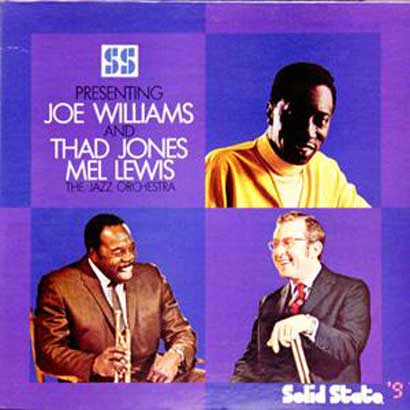 He organized the famous concept party in Paris and its regions “Get on the Bus” dedicated to the black music, and then, currently shares his eclectic selection after changing the name by “JAZZ ATTIDUDES PARTY”. Active and passionate, DJ PSYCUT has become a serious actor of jazz dance floor and Rare Groove in France.

Since September of 2012 He has been in Charge of the Soul, Funk, Jazz Funk and Boogie part of Paris’ Page of 22 Tracks.