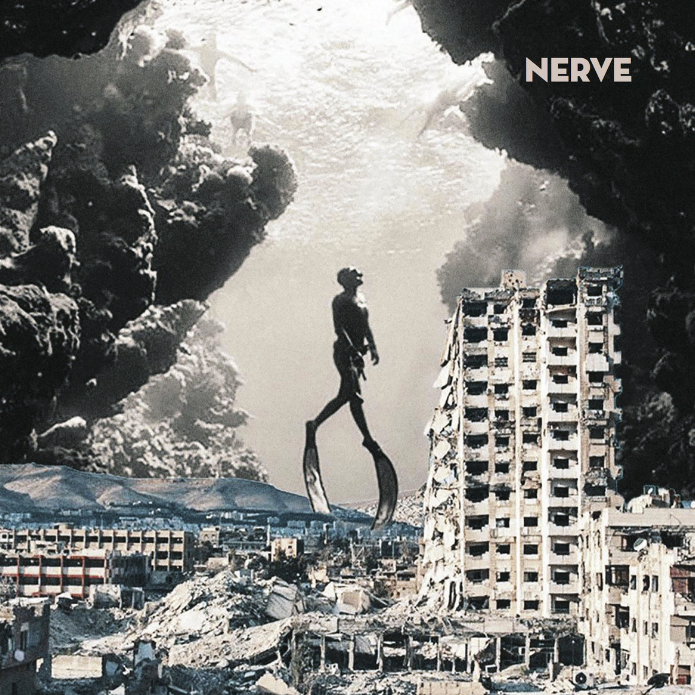 via Jojo Mayer of Nerve: “With this new record I feel that we’ve entered a new phase with the music, and I feel that we managed to open some new doors conceptually.

For me personally, a step forward in the process of putting this record together was a sense of confidence in letting go of a few of the formulas which were an integral part of our sound in the past. This, in return, has created leeway for a whole bunch of new ideas, and has moved us closer to our vision of authentic new music. After reviewing the many hours of recorded live improvised sets that we acquired over the last year of touring, Jacob and I set up a little studio at my house and over the course of one week assembled approximately thirty demo tracks tinkering with modular synths, samples, new beats, textures and melodic structures.

With this material in hand, we went into the studio and within five days laid the groundwork for the eleven tracks on this new album. Once the basic tracks were done, Jacob and John went on to develop, arrange and refine these ideas into the finished product. The vast input of melodic and harmonic ideas from Jacob, John and Aaron’s use of the Bunker studio as a musical instrument had created new and fresh narrative structures for the songs.

Aside from the integral structure of the songs, I’m very pleased about the freedom we have achieved in structuring this record. The musical palette is the widest of any Nerve record yet, and spans from dance tracks to cinematic junglism, and ambient soundscapes to an electronically deconstructed drum solo to acoustic jazz trio improvisation.

To me, the most rewarding outcome of this record is the way we have managed to create a new level of reconciliation between the digital and analog worlds. It is our most successful effort yet to capture the live sound of the band while pushing the limits of electronic vocabulary at the same time. And while this music reaches a new level of abstraction, its artistic clarity has rendered it our most accessible album to date.

After all, I believe that the underlying surrealistic political climate we are currently experiencing has provided us with the urgency and inspiration that drives and articulates the voice of this record. Syrian artist Ayham Jabr has provided the perfect artwork for the cover of this self titled record. A haunting image which echoes not just our music but our concern for awareness, confidence, curiosity and hope.”