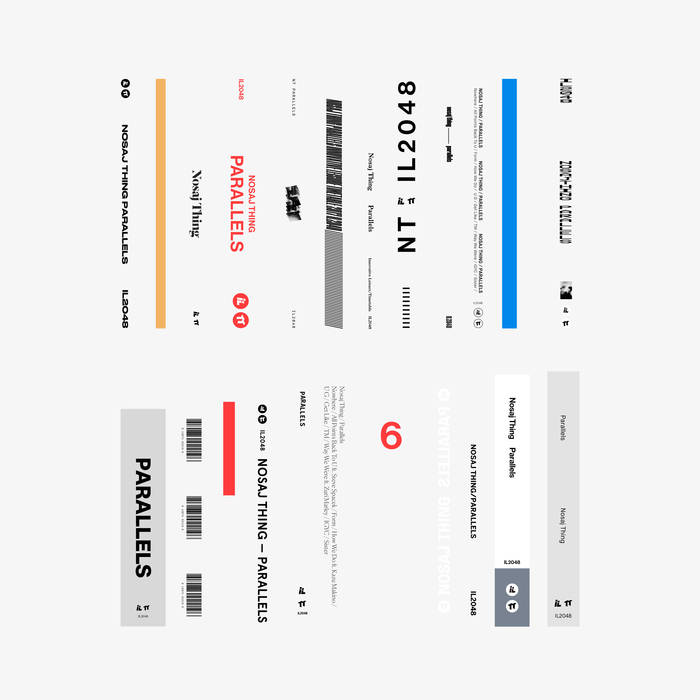 Masterfully dimensional, “Parallels” represents the acclaimed Los Angeles-based electronic producer/composer/performer’s most diverse, vital work yet. As such, Chung sees “Parallels” represents a kind of redemptive rebirth. The album’s compellingly elusive, uncategorizable sonics developed out of what he terms a personal & musical “identity crisis”.

According to Chung, working with a group of collaborators on “Parallels” that combined both longtime friends and new creative partners added “new energy which pushed me not to limit myself. Everything felt fresh and alive.” The title Parallels in fact evokes the intense, intimate duality Nosaj Thing and his collaborators share. Chung is known specifically for his innovative, unexpected musical pairings: Kid Cudi hit up on Nosaj Thing via his MySpace page in 2006, resulting in Chung producing Cudi’s autobiographical classic “The Man on the Moon”. Kendrick Lamar flowed over Nosaj’s ethereal boom bap to create the YouTube gem “Cloud 10”; Chance the Rapper, meanwhile, freaked a Nosaj beat for his 2013 breakout masterpiece “Paranoia” and appeared on Nosaj Thing’s previous LP, 2015’s “Fated”. Chung and Blonde Redhead vocalist Kazu Makino are also longtime creative partners on each other’s work; her voice appears on Parallels as an otherworldly spirit animating the icily ‘80s-synthetic “How We Do”.

Read our interview with Nosaj Thing about the creation process of Parallels, and his newly formed label Timetable Records here. 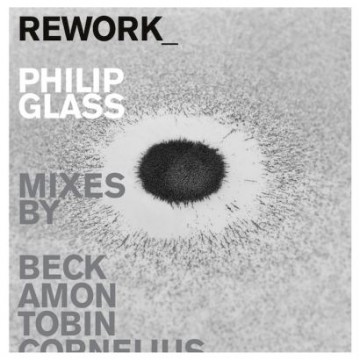 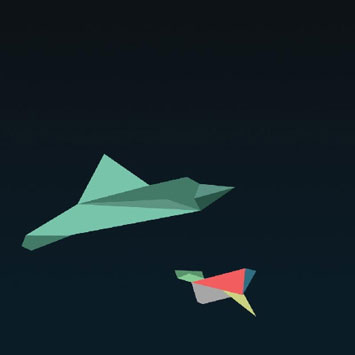