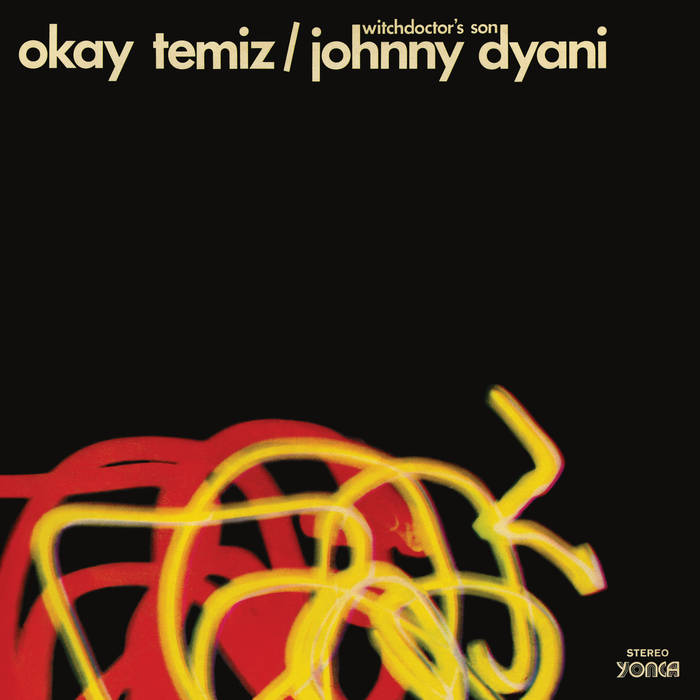 Matsuli Music is proud to be releasing another forgotten gem of the South African Jazz diaspora – the 1976 Istanbul session featuring Johnny Dyani and Okay Temiz fusing deep roots and new routes, integrating folklore and rhythm within an experimental, avant-garde vision of love and life.

Available for the first time since Yonca Records originally released only 1000 copies in Turkey, this album has remained an elusive and sought after landmark in South African exile Johnny Dyani’s discography.

The recording captures a complex, funky and musically together exploration of folk themes, jazz messages and popular directions. After many years together discovering both South African and Turkish sources, Temiz and Dyani were intimately versed in each other’s traditions. Side one features material arranged by Temiz, and the second has material arranged and composed by Dyani – including a stunning arrangement of Don Cherry’s ‘Elhamdulilhah’ Marimba with Dyani on piano and voice.

Remastered by Frank Merrit at the Carvery, “Witchdoctor’s Son” is presented as a deluxe gatefold sleeve including new liner notes by Francis Gooding uncovering more of Dyani’s creative collaborations with Temiz. Also included are previously unpublished photographs by Hank O’Neal.