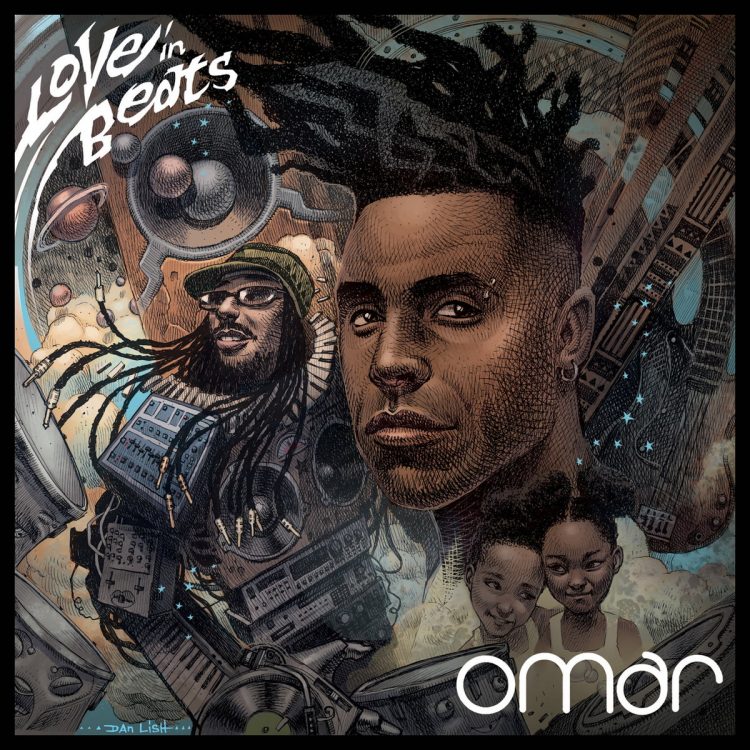 “When I grow up, I wanna be like Omar” -Stevie Wonder

via Freestyle: The musical history is renowned – the Lyefook family has musical talent embedded deep in it’s DNA. Omar’s father Byron worked as a studio musician and drummer with Bob Marley, Horace Andy and even The Rolling Stones. Samia Lye-Fook (Omar’s sister) is a highly regarded vocalist in her own right, and a BRIT School alumni. Omar’s younger brother, the Grammy winning producer, remixer and DJ professionally known as Scratch Professer has been making jaws drop since, as a 13 year old, stunning the crowd at the 1988 DMC UK Finals with his turntablist skills – and of course – lets not forget their big brother…Omar.

Following on from 2013’s album “The Man” (his first for London based independent label Freestyle Records), 2017 sees his new long player further cement his enviable reputation, as did receiving his MBE for services to music at Buckingham Palace, and featuring in Javon Prince’s comedy series on BBC2 television. “Love In Beats” is Omar’s 8th studio album and may just be the most eclectic & varied to date.

Somewhat more electronic in it’s conception and sound than it’s predecessor, “Love In Beats” incorporates soul, Caribbean rhythms, an undercurrent of funk, with touches of zouk, a jazzy waltz, spoken word and also features collaborations with US soul legend Leon Ware, Blue Note pianist Robert Glasper, rapper Ty, Guadeloupe born singer Jean-Michele Rotin, and UK soultress Natasha Watts, The Floacist, and Mayra Andrade, the Cape Verdean born singer who lives and records in Paris. Mainly recorded at his own Backyard Studio in South London his unique voice, multi -instrumental and production skills, together Omar and Scratch have brought forth a new collection that may just be the most beautifully formed and career defining album of all. Omar expands up on the inspiration, and the long running musical brotherhood which has forged this latest collection: ‘This is album is labour of love between myself and my Grammy award winning brother The Scratch Professer. Powerful songs over mesmerising beats in the evolution – that is Omar’s music and his brother’s sound, it is truly “Love in Beats”. 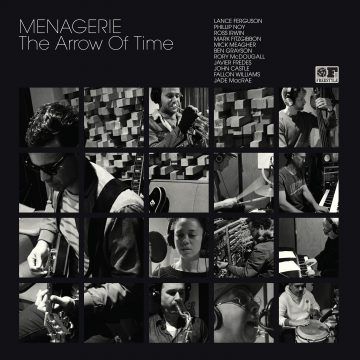 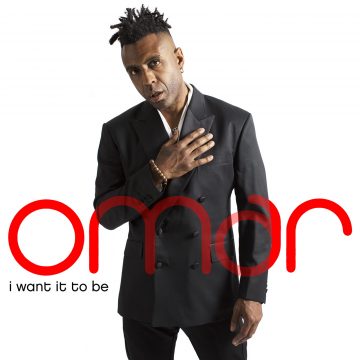 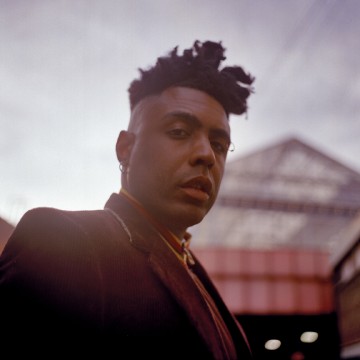 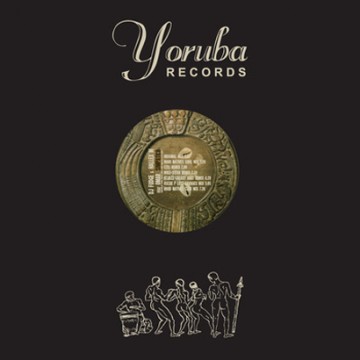