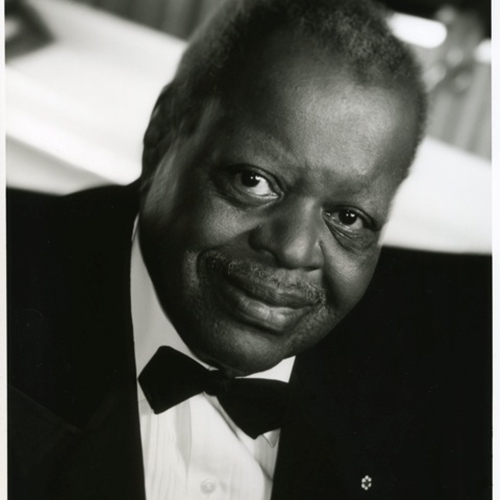 I thought I’d point out that a very important event is happening tomorrow in Montreal. A giant mural by Montrealer Gene Pendon (one of the founders of HVW8) honouring Montreal jazz legend Oscar Peterson. It will be unveiled in front of of the Peterson family, the mayor of Montreal and fellow Montreal jazz giant Oliver Jones.

I thought that for the occasion, i’d ask good friend and jazz aficionado Andy Williams – who will be playing tomorrow with Dj Luv aka the Jazz Amnesty Sound System – to pick a few of his Oscar Peterson favorites.

1. Ja-Da is a simple elegant song that’s been covered by the likes of Louis Armstrong, Frank Sinatra, Peggy Lee and Sonny Rollins. O.P. makes this turn of the 20th century jazz standard seem so articulate, with words that don’t mean anything. He defines elegance!

2. Wave has a Bossa-Nova feel to it,and would be a nice welcome to the repertoire of Brazilian chill-outs

3. Hymn to Freedom One of the most important anthems of the Civil Rights Movement. O.P. didn’t want any lyrics added to this piece, and suggested to Norman Granz, that it remains simple and spiritual.

4. Chanel: As sassy as the fashion house,but as flexible as an Afro-Cuban ballroom Rhumba dancer

5. Incoherent Blues will be remembered by the awkward tone of Clark Terry’s voice, which actually works well with the track. No changes needed!

6. Tin Tin Deo will always remind us of the great Chano Pozo,who brought the wonderful Afro-Cuban style to the Americas in collaboration with Dizzy. O.P. pays Homage to this superb musician who was respected by all who listened. Roy Hargrove and Ralph Moore were Young Lions getting a taste from the master

7. Satisfaction: Yes indeed! That’s right! O.P. was a fan of the Rolling Stones – That’s how O.P. rolls! As Hank Mobley once said: “No room for squares” 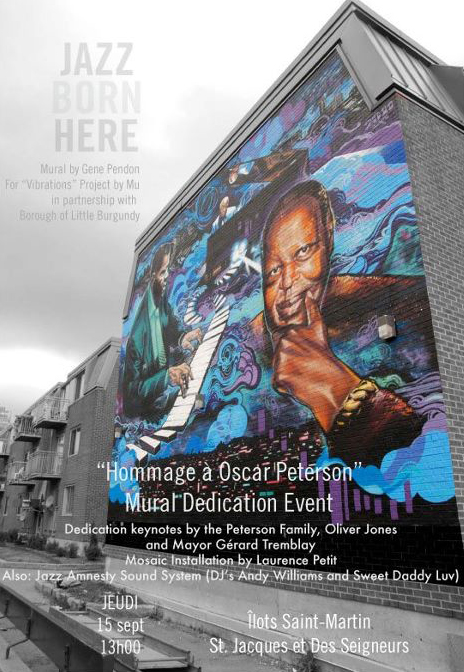