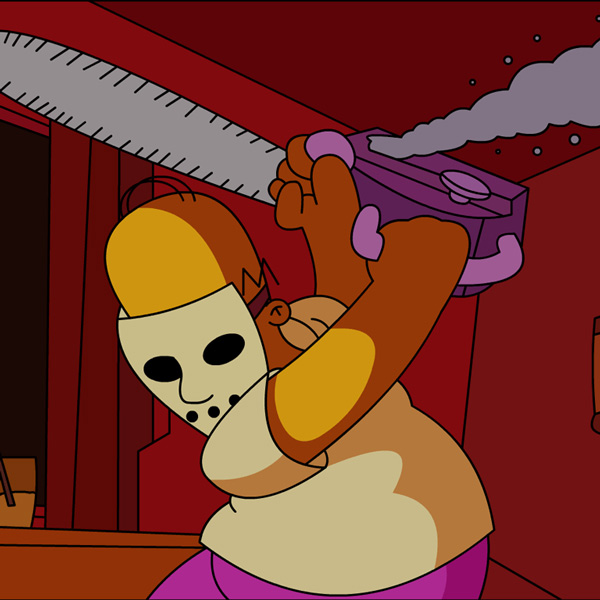 Halloween-themed mixes are definitely not something you’d want not listen to ordinarily, but when it’s time to play something to scare the neighbourhood kids or at your halloween office party you need the right soundtrack.

The really amazing thing with Halloween mixes is that it’s a vibe that can me found in multiple genres. Spooky rock, folk, psychedelic music. Grimey Rap, Electronic and well… Grimey Grime.

These are the best Halloween mixes ever… according us. (Feel free to let us know if we’ve missed some good ones)

“Fragments of Fear” mixed with blood by The Quiet Village back in 2005. Tons of weird and ghostly vibes more on the rock & movie soundtrack trip. This is vol 1 of 2.

With an artist name like Deadboy, it isn’t surprising the UK producer has taken a habit of making yearly Halloween mixes. This one bounces around quite a bit from electronic to grime to horror-rap.

Need at least one strictly hip-hop mix on this list. Really nice selections by Passion of the Weiss, from the obligatory Gravediggaz to choice tracks from Three 6 Mafia, Freddie Gibbs, Big L.

The Full House crew have a regular show on NTS Radio on the Worldwide Psychedelic Vibes, but for this one they did put together a proper spooky session.

Our friend DJ Luv from Montreal, with a truly creepy collection of classic horror movie scores and soundtracks. 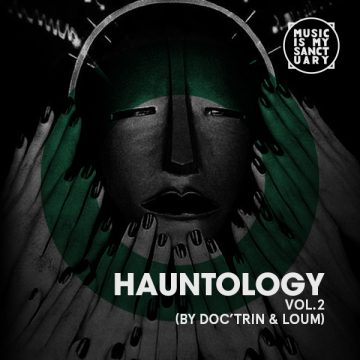 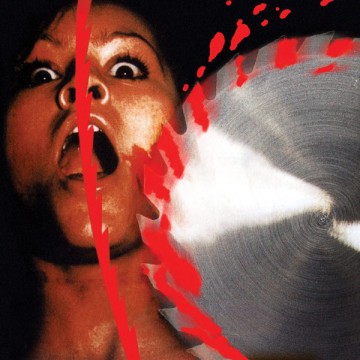 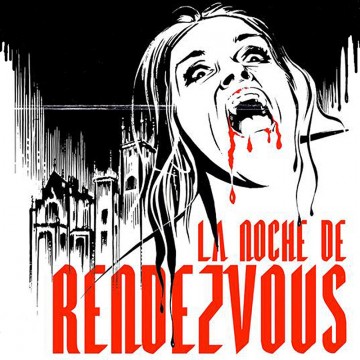 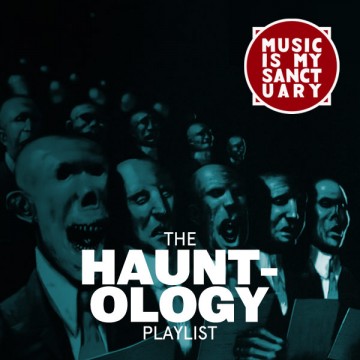