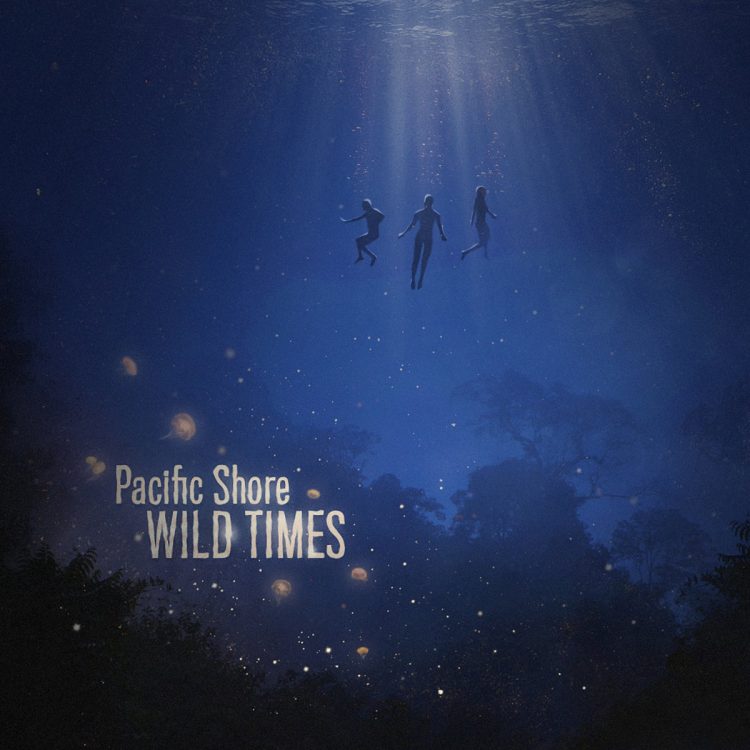 Written between Montreal, Madeira, and Paris, this 6 tracks EP sign the return of the Pacific Shore trio with their most imaginative project to date: “Wild Times”.

After an introspective moment, Pacific Shore shares their colourful and independent 6 track EP entitled “Wild Times”, which is chock-full of raw emotion, psychedelia, and musical magic. During a tumultuous moment in world events during 2016, they were able to musically transform this overwhelming negative energy into positivity by exploring atypical grooves and dramatic ambiances while constantly questioning the search for happiness and life’s deeper meaning. Pacific Shore continuously travels between Groove, Funk, Electronic Soul, and the Melancholia of lofty, yet sizzling synthesizers.

Pacific Shore makes modern melancholy Hip Hop, Soul, and Jazz with love. The trio’s so-called “road music” evokes a dreamlike and cinematic musical journey. At the heart of the group’s universe, the first album traces their road trip under the Californian sun, which is illustrated by the first video “Road 1”. Their second album “Beyond The Mist” which was accompanied by a short film, explores the unknown depths of human nature. Their EP “No Distance Between Us” released on Cosmonostro in April 2015, allowed them to perform at the International Jazz Festival of Montreal.

In the studio and on stage, the trio use machines, live instruments, and vocals to make electronic music that is organic, warm, and alive. 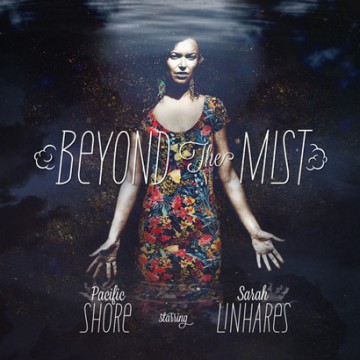