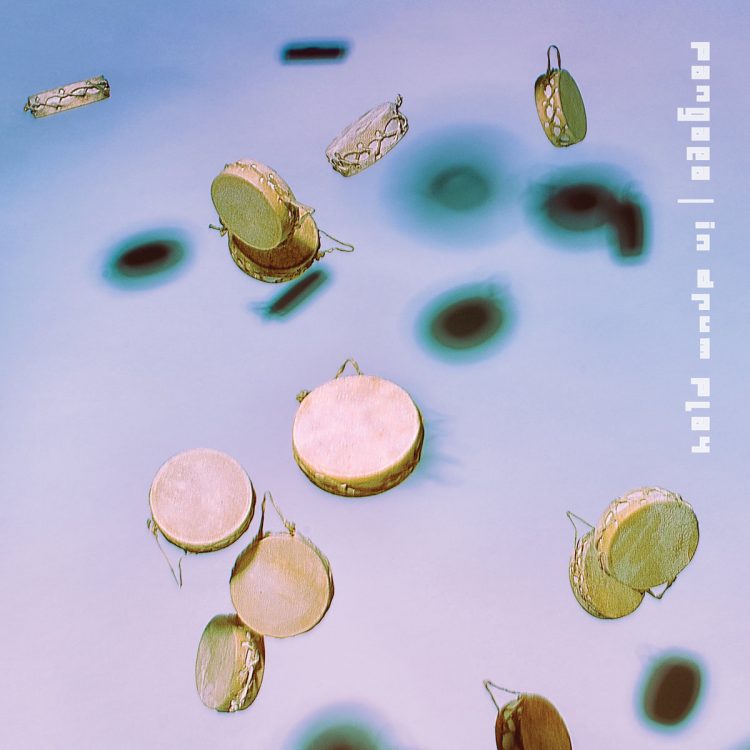 via Bleep: “Kevin McAuley, better known as Pangaea, steps up to explore the album format following label mate Pearson Sound’s example who released his debut LP in 2015, the Hessle Audio co-founder drops In Drum Play, which operates in the grey area between the studio and the club.

The album format allows for more contemplative pieces besides the hard-hitting percussion, such as the beatless ’Scaled Wing’ or the melodic meanderings of ‘Mutual Exchange’. With its wavy bass line, ‘Send it in’ bears McAuley’s dubstep signature which has been the golden thread of his output since his first EP on Hessle Audio in 2007. But the album showcases a more mature musical pallette – the cleverly syncopated rhythms of ‘Rotor Soap’, the catchy pattern and African tribal chants of ‘More Is More to Burn’ are examples of a more refined and diversified compositional technique, all the more proof that this debut album was worth the wait.”

Forgotten Treasure: The Marriotts "Tell It Like It Is" (1969) 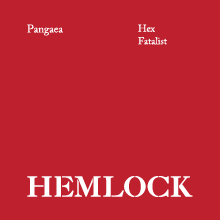 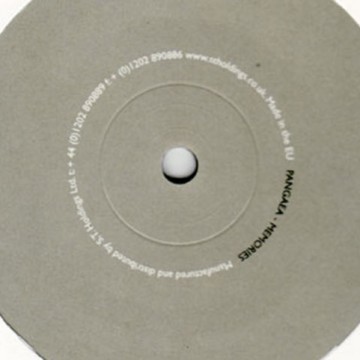