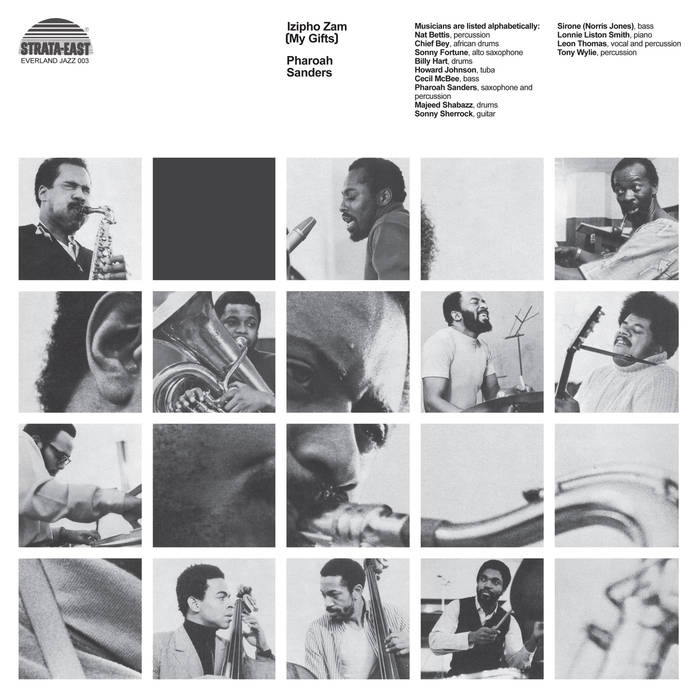 Popular and increasingly in demand, Izipho Zam (My Gifts) falls into the ‘rare’ category among record collectors and is a gift to fans of master Pharoah Sanders. This demand is partially galvanized by the fact that ‘Prince Of Peace’ has become an inspirational mine to hip hop artists and is much loved by samplers.

Izipho Zam is Pharoah Sander’s third album, initially recorded in January 1969, it was originally released on the Strata-East label in 1973. On Izipho Zam, Sanders and his band take you on a journey into another world providing an amazing experience! Passionate, intense and free, Sanders’ saxophone especially, is exquisite, pouring out its soul and telling a story of its own. Hailed by peers as the best tenor saxophonist in the world, Pharoah Sanders is a legend in jazz music. He is regarded as one of the pioneers of free jazz and is the mentor of jazz giant, saxophonist Robert Stewart. Born in 1940 into a musical family as Farell Sanders in Arkansas, he first played the clarinet before switching to tenor saxophone in high school.

After high school, he moved to California to study music and art. In 1961, Sanders moved to New York where he often played gigs with a number of free jazz dignitaries including Billy Higgins, Sun Ra and Don Cherry. His name ‘Pharoah’ was given to him by Sun Ra, who was his bandleader then. It was during one of these gigs that he met John Coltrane who became his mentor. While playing with Coltrane, Sanders inevitably rose to prominence due to his very distinctive tenor saxophone sound. 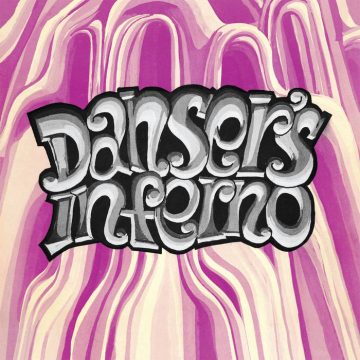 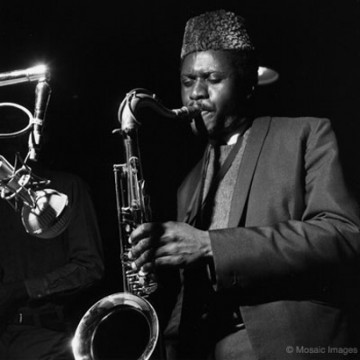 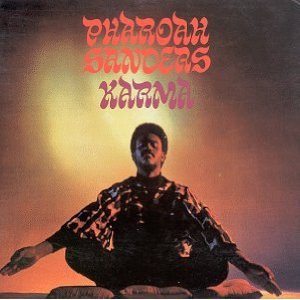