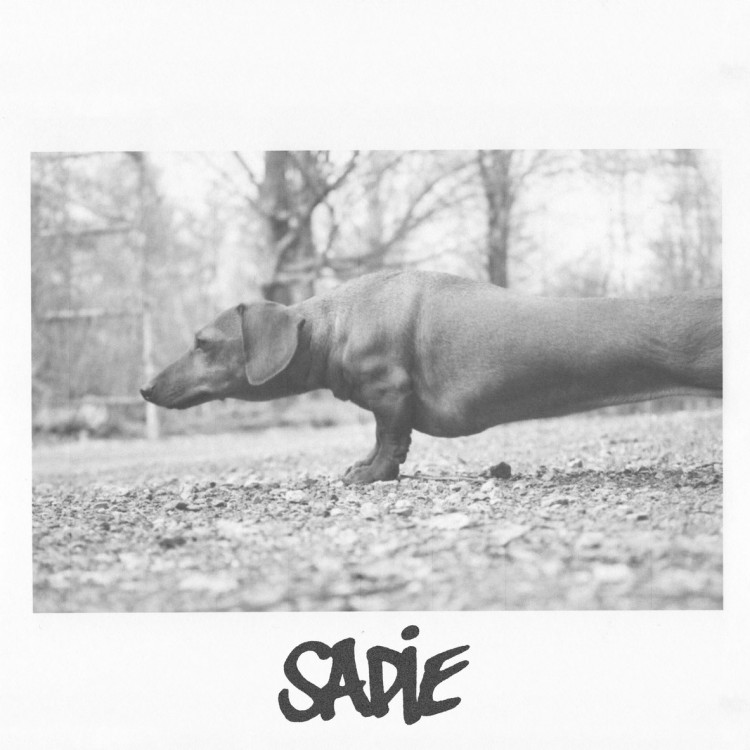 via Astro Nautico: Photay returns in force with Sadie EP, his sophomore release on Astro Nautico. Though inspired by club sound systems, Sadie is more than a quadrilogy of club tracks, instead mixing tropes, with all of Photay’s signature playfulness and expansive imagination applied to driving, functional templates of body movement.

Sadie is the product of multi-instrumentalist producer Evan Shornstein from Woodstock, who, in the process of writing the EP, graduated from college and met with all of the vibrance, noise, and freedom of post- collegiate life in music in New York City. Youthful optimism conjoins with a newfound temperance, the perfect seat for a technical mastery uncommon even among producers older and more lettered.

Shornstein established himself as Photay while still an undergraduate at SUNY Purchase with his thunderous eponymous introduction to the world of music, 2014’s Photay EP on Astro Nautico. The music’s genuine emotional depth, unexpected sample flips and wild acoustic fictioning instantly caught the ear of tastemakers internationally from Gilles Peterson, Mary Anne Hobbes, and Mister Saturday Night to SBTRKT and Bonobo. Shornstein’s popularity skyrocketed as his music featured on Comedy Central (Broad City) and FX (Man Seeking Woman), Daedelus’s TEDx talk, and elsewhere. Shornstein himself took off, chasing opportunities to play in Hawaii, Austin, North Carolina, Vancouver, and the West Coast on a tour that included Decibel Festival and Low End Theory. Between shows, he spent a summer living in New York City for the first time and took a road trip across months traversing the American West.

Shornstein’s latest offering reflects a spirit of adventurousness cultivated during this important period. Inspiration came especially from times spent around big sound systems, when he could best appreciate the nuances of crowd dynamics and bass weight as a performer and an audience member, as well as the silences between these moments. Sadie’s four songs are each a narrative in itself, with intense low end pressure and respirations of absent sound forming syncopations that alternate like lights out the window of a moving highway. In this dance of forms, a human creative voice is constant, even in the most machinic passages. On lead single, ‘Monday,’ Shornstein sings on the record for the first time, betraying his confidence as both as a singer and an artist. Astro Nautico is thrilled to deliver Photay’s evolving voice in the form of Sadie EP, available on digital formats on 3/25/16 everywhere music is bought online as well as packaged with an original t-shirt design in a highly limited quantity while supplies last. 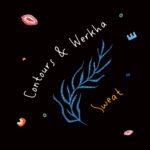 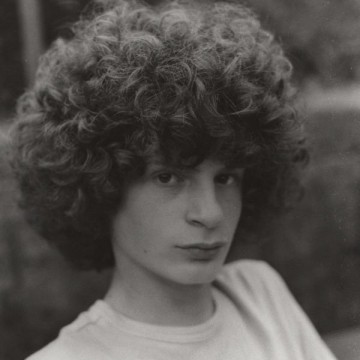