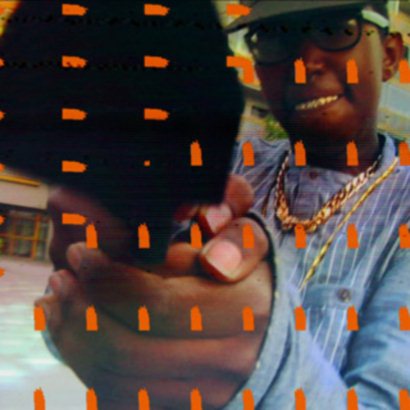 “Quasimoto’s “Catchin’ the Vibe” was released on the album Yessir Whatever produced by Madlib.

We set out to film the video for “Catchin’ the Vibe” in Quasimoto’s home town Lost Gates CA, but were denied filming permits. We were also denied permits for filming in Los Angeles County, possibly due to embarrassment caused in the wake of Quasimoto’s “official letter of recognition” from the Los Angeles mayor and city council, who did not realize that Quasimoto was a semi-fictional cartoon character, weed-smoking promoter of chaos, obsessed with fat ass.

Our directors Tuomas Vauhkonen & Jeremias Nieminen instead chose to film primarily in Finland and Romania, using local actors. Madlib appears under costume in a quick cameo. Be sure not to miss the last part of the video that takes place after the song is over.” 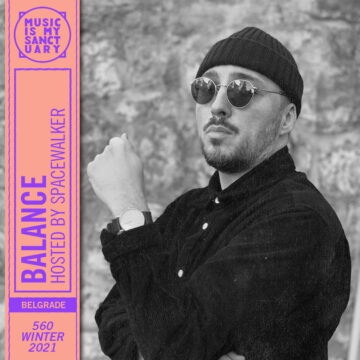