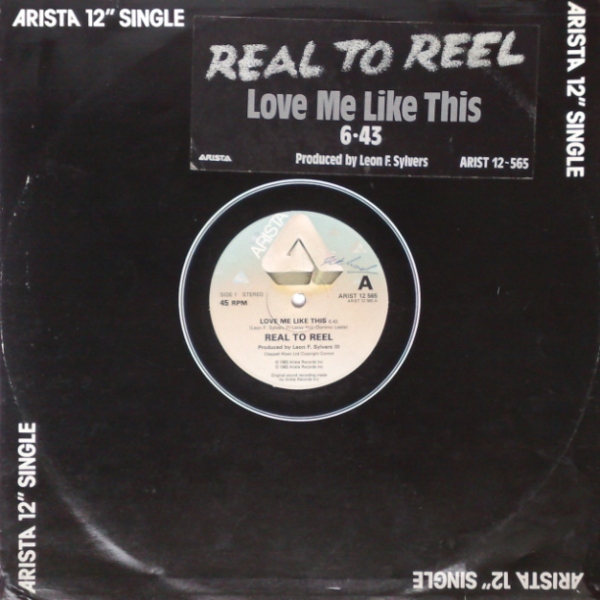 This is one of the best modern funk tracks money can buy. Yes, it isn’t the rarest track in all of the 80’s Boogie Funk era, probably because it was released on Arista a major label at that time. But what it lacks in prestige, it makes up for it based on the music… and isn’t that what’s important!?

Some of you will know this track because Floating Points gave it a wonderful remix treatment back in 2009. I also played it on my radio show back then, on podcast #22. FP’s remix is nice,  but all the glory has to go to the original version by Real to Reel with production from Leon Sylvers (of the Sylvers music family) who worked for Lakeside, Shalamar and more.

Here is an awesome live version taken from the legendary Soul Train show with intro from Don Cornelius of course. Definitely one of my favourite performances from the classic TV show. Quite unbelievable to think that Real to Reel, with all of their potential, never released a full album.