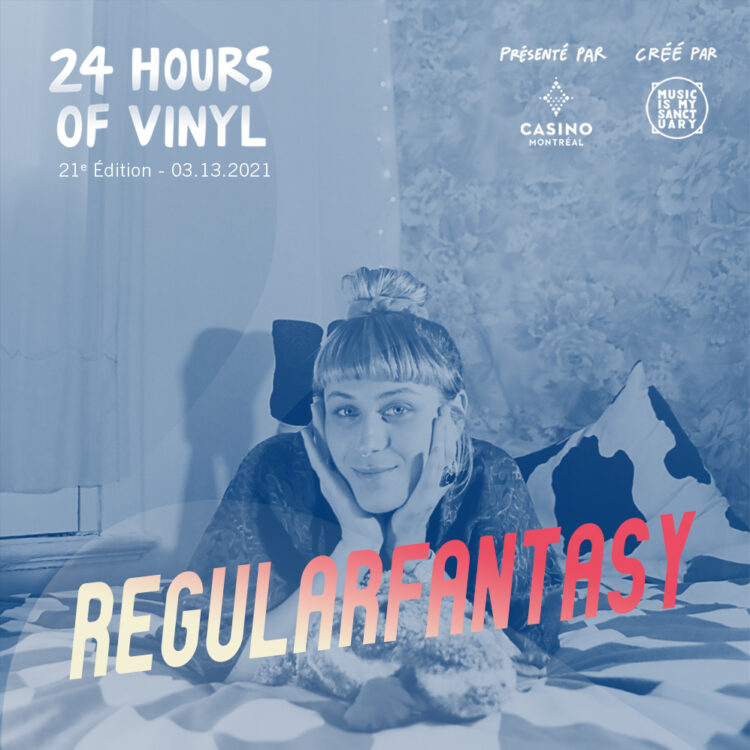 In honour of her upcoming set at our beloved 24 Hours of Vinyl event, we wanted to have a talk with Montreal’s Regularfantasy about… records! What else!?

A record called “Whatever….”

Ride Committee Featuring Roxy ‎– “Love To Do It”