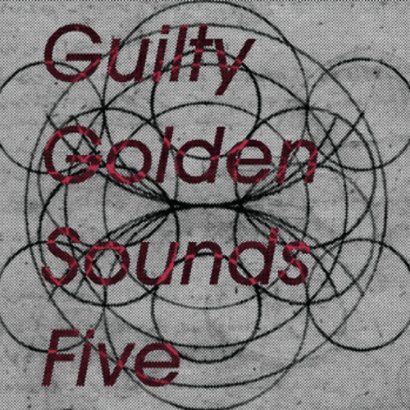 One of our favorite dudes is back with his 5th slice of the Devil’s Pie.

Rilly Guilty is a DJ / Producer from Montreal who we’ve done tons of quality shows with in the past (Untold, Mount Kimbie, Altered Natives, etc…). He is one of the names that is synonymous with quality, whatever style he decides to attack. He is deeply involved in the Montreal scene and is one of the cats that is doing his thing with integrity, whatever the “flavor of the month” kinda style is hot at the moment.

But make no mistake about it though, when Guilty decides to do a House Mix you need to pay attention. His Golden Sounds series has become synonymous with the kind of house music we love so much: the kind that you can dance to just as much as you can enjoy in your headphones. It’s that kind of introspective house music. That deep, hypnotic, abstract, organic house music with substance.

Not that McDonald’s kinda house music.