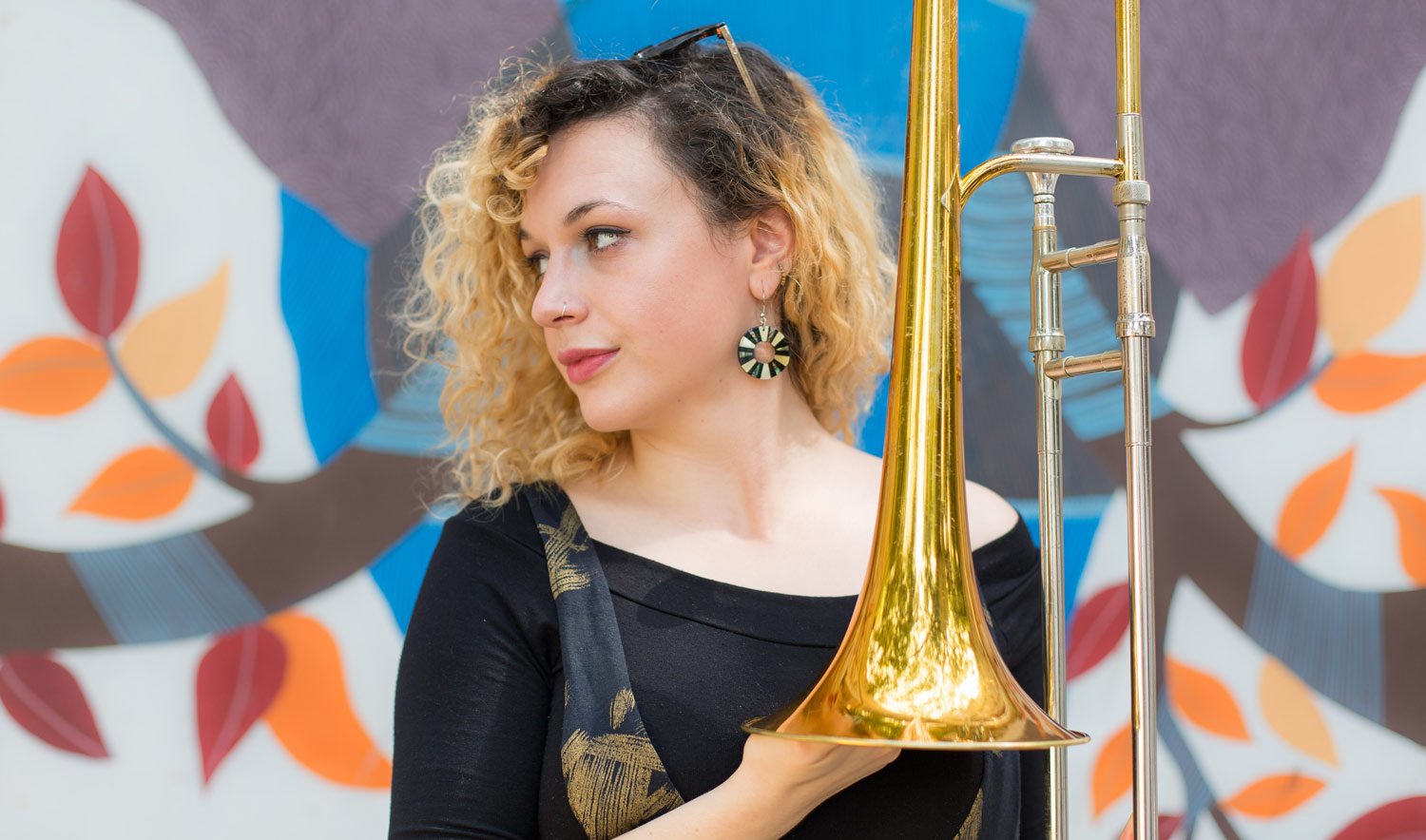 London-based trombonist and composer Rosie Turton is one of the up and coming voices on the UK jazz scene and has expressed herself through a variety of different musical outlets, from composing and playing with septet Nerija (Domino Recording Co), Sun Ra space-influenced Where Pathways Meet to recording with Jitwam and Hollie Cook.

The upcoming release of her album, part of the crucial Jazz re:freshed’s ‘5ives’ series (which launched the likes of Ashley Henry and Nubya Garcia) is sure to find a home in any self-respecting jazz heads’ collection.

We asked the eclectic Turton to share her 5 main trombonist influences to see where she draws the inspiration for her rhythm-heavy jazz compositions.

@RosieTurton: I discovered Peter Zummo about 3 years ago via the music of Arthur Russell. I’d never heard the trombone used in the way and context that he plays it before, and this really opened new pathways for me as a player. Since then he has become one of my biggest influences in playing and composition. This track, Song IV, is one of my favourites.

For me Grachan is one of the most underrated trombonists of his time. He was really pushing the sound of how the trombone was played, by his unique percussive and wonkily melodic improvising. One of the first trombonists to explore free jazz, this album ‘New Africa’ is incredible.

I found out about Julian Priester whilst exploring the music of Sun Ra. He has played and recorded with so many artists in a variety of contexts – such as Herbie Hancock, Duke Ellington, John Coltrane to Donald Byrd. I am always inspired by his constant exploration of the instrument and the music. For me, this album of his, ‘Love Love’, really blurs the concept of what’s acoustic and electric in the most amazing surrealist way.

Dub and reggae has always held a special place in my life. I love the instantly recognisable warm and round sound of Rico when he plays, and his vocal like improvisations.

I’m really drawn to Garnett Brown’s raw, bright and melodic playing style. His playing on this album, ‘Drumfusion’ by Chico Hamilton, is so damn groovy.

Recorded at Soup Studios in East London, ‘Rosie Turton’s 5ive’ blends trombone, violin and electronics over a bed of interlocking grooves and soundscapes and explores jazz, hip-hop and Indian classical music. “The album is a mix of loads of different influences from different musical paths in life I’ve taken”, she says.

Jazz re:freshed is a multifaceted music arts organisation at the forefront of the UK Jazz revolution worldwide, raising the profile of, and demonstrating the breadth of expression within U.K. Jazz and Jazz influenced music and challenging the preconceptions that kept jazz on the side lines far too long. 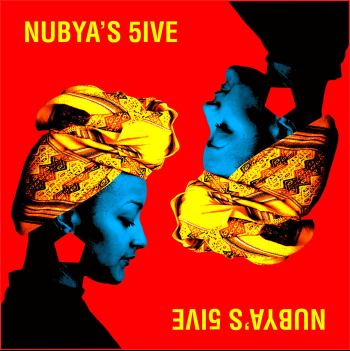