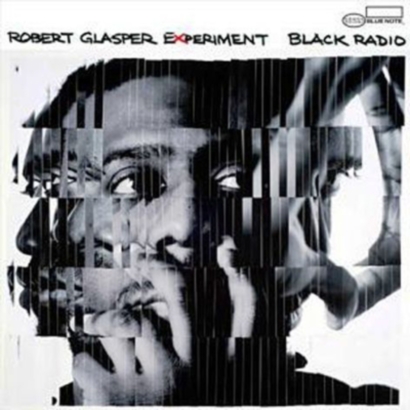 A piece of great news popped up on my twitter feed this morning from two of my favorite sources for good music (BamaLoveSoul & Moovmnt). There is a new track to preview the upcoming Robert Glasper record called “Black Radio” coming out very soon a little jazz label called Blue Note.

Robert Glasper and Erykah Badu put their spin on “Afro Blue”, a bonafide jazz standard originally composed by Mongo Santamaria and made famous by John Coltrane. Glasper says, “Erykah loves flutes, so I arranged this song with flutes in it. This song was recorded during the time she was on the Rock The Bells tour. Luckily she was able to come in and do the song.”

You can also grab a free track on RobertGlasper.com