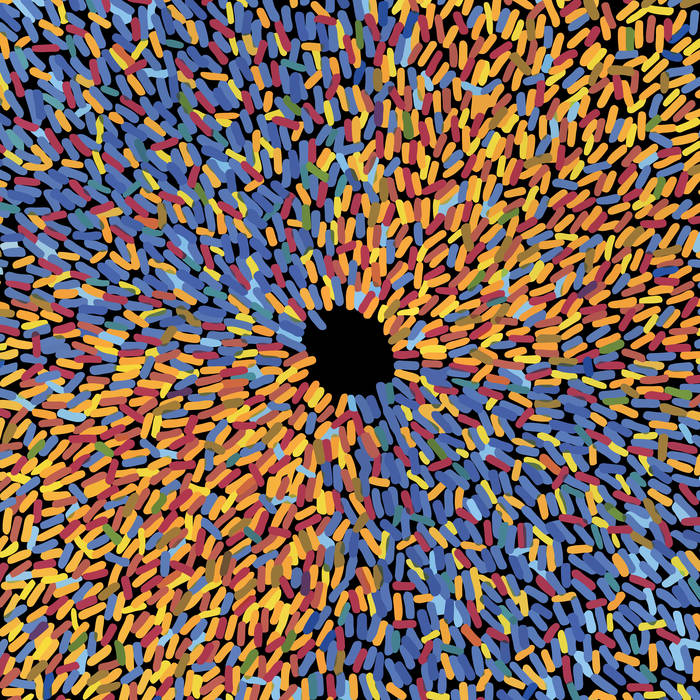 via Beat Caffeine: Quite possibly one of the best records of the summer comes from down under as innovative Australian producer and DJ known as Sampology (aka Sam Poggioli) has just released a great new EP titled “Mt Glorious”.

The six-track recording, named after a national rainforest just outside of Brisbane, is the much anticipated follow-up to his breakthrough 2016 album “Natural Selections”.

The new EP, released this month on Middle Name Records, has an overall warm “perfect-for-summer” Balearic atmospheric groove throughout that nicely blends together layers of electronic textures with some solid acoustic instrumentation while featuring a number of fellow Brisbane musicians.

The new record also features what probably is my favourite track of the summer, the tropical Balearic gem ‘Smile’. The warm weather groover features some solid Caribbean influenced percussive rhythms layered over a looping feel-good synth melody, making it a perfect selection for those late summer tropical dance parties!

Overall, Sampology has produced one of the best recordings of the summer with “Mt Glorious”, and I challenge anyone to not find yourself in a good mood after listening to it. The summer just got a whole lot warmer… and in a good way.

Published originally on Beat Caffeine. For more picks like this head to beatcaffeine.com