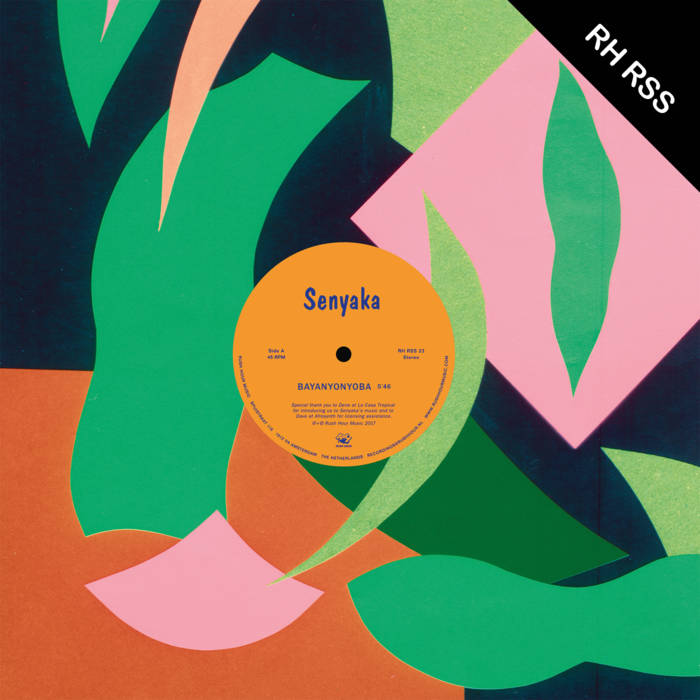 via RH: South African house and synth-funk from the kwaito era by the legendary Senyaka Kekana.

Esa Williams – “I had the pleasure of performing alongside Senyaka at the Alexander Theatre, Johannesburg back in 2012 which would have probably been his last most iconic gig before his passing in 2015. These two tracks really showcase the sounds of South Africa around the early to late 80’s, the influences from American synth pop and House that would then lead later into many of these records being played at the wrong speed which ultimately became the original Kwaito sound from South Africa.”

Kwaito is not just a form of house music, it’s also about the way South Africans dress, talk and dance. The lifestyle took shape in Soweto and gained popularity throughout the cities and townships of South Africa during the nineties. In the backdrop of a transforming South Africa, this slow, loud and striking form of house music emerged just before Nelson Mandela took office as the first democratically elected president of South Africa. Kwaai meaning hot, kicking – kwaito is a style in which the sung, rapped and shouted lyrics played a prominent part to mobilise the youth and push for change.

The late Senyaka’s 1987 album Fuquza (Dance) was years ahead of its time and gave rise to his reputation as a forerunner of the kwaito sound. The album includes “Don’t Judge Me Bad” as well as “African Rap” and “Go Away”. Later, in 1993, with South Africa on the cusp of democracy and the kwaito movement about to explode into the mainstream, Senyaka cemented his position with the release of his landmark album Ma-Gents, which included the song “Bayanyonyoba”.

Regarded as one of the first African rappers, this pioneering artist was best known for his eccentric, controversial lyrics – delivered with a bold and at times funny approach that endeared him to many fans. Outside music, Senyaka also grew in popularity thanks to his roles as an actor, including in the popular homegrown film Moruti wa Tsotsi and the television comedy Ashifa Shabba.

The emblematic artist successfully reinvented himself during his career, which led to divergent works. Senyaka’s versatile character shines through in this release as well. “Bayanyonyoba” is a soulful, loud but dreamy South African house gem, whilst “Don’t Judge Me Bad” is a more introverted electronic soul song. 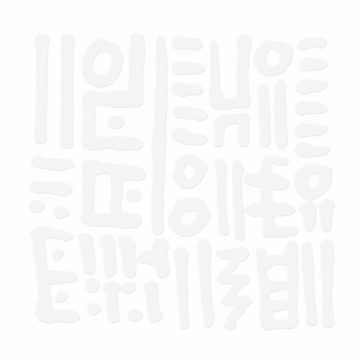 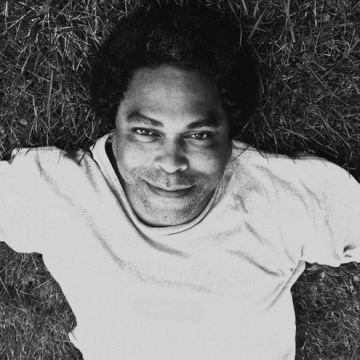