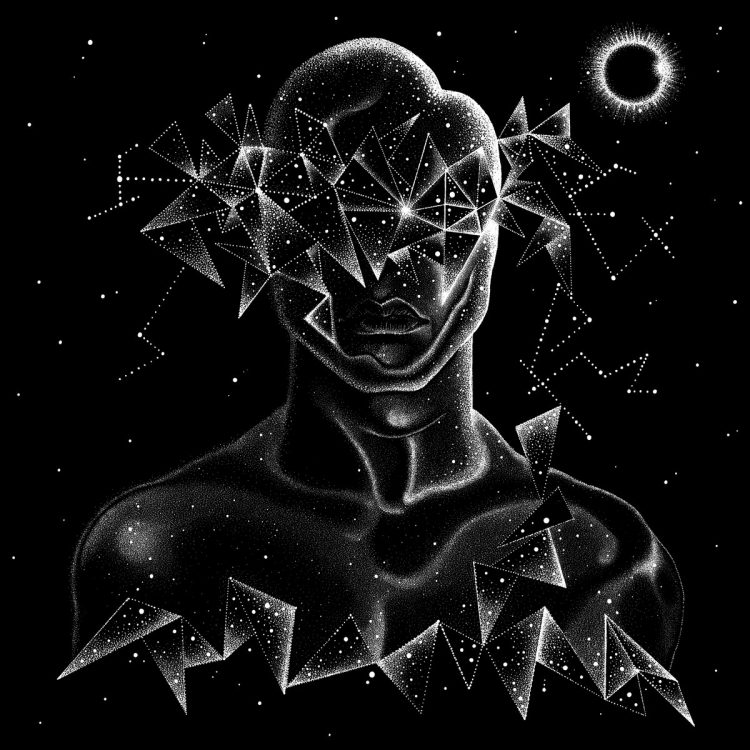 Shabazz Palaces will release the Quazarz: Born On A Gangster Star, their metaphysical third album, worldwide on July 14th through Sub Pop.

The album, featuring highlights “Shine A Light” (ft. Thaddillac), “Since Caya,” and “Moon Whip Quaz” (ft. Darrius), was produced by Knife Knights (aka Ishmael Butler and Erik Blood) and recorded and mixed by Blood at Protect and Exalt Labs: A Black Space in Seattle. “Quazarz: Born On A Gangster Star” is the follow-up and first batch of new material since the group’s critically acclaimed Lese Majesty, which was released in 2014. The new release will also feature guest collaborations with Thundercat, Gamble and Huff, and Julian Casablancas.

The lead single “Shine A Light” uses Dee Dee Sharp’s 1965 single “I Really Love You”. The animated and vivid strings that swirl about in the flashback nebula, runs in direct contrast of the contemporary message delivered by Ishmael Butler over this dusty and golden slice of hip-hop. “often it’s thought that i’m lost in / weighing out what this chance takings costing / sliding cornered by more law enforcement / feeling like i’m riding with the four horsemen”.

“Quazarz: Born On A Gangster Star” serves as both an introduction and tells the tale of Quazarz, a sentient being from somewhere else, an observer sent here to Amurderca to chronicle and explore as a musical emissary. What he finds in our world is a cutthroat place, a landscape where someone like him could never quite feel comfortable amidst all the brutality and alternative facts and death masquerading as connectivity.

The Palaceer of Shabazz Palaces says of his extraterrestrial persona: “I, Quazarz, Born On A Gangster Star, son only of Barbara Dream Caster and Reginald The Dark Hoper – he who rides on light – dreamer of the seventh dream and kissed eternal by Awet the Sun Scented – who far from home I found my same self differents in those constellies that be Dai at my weap-side immediate and all us Water Guild affiliates who revelries in the futures passed recordings and ceremonies flexing resplendent in the Paradise Sportif armor – raising these musics a joy/cry that way into these aquadescentdiamondized ethers of the Migosphere here on Drake world. Welcome To Quazarz.” 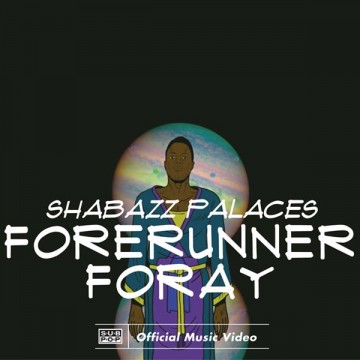 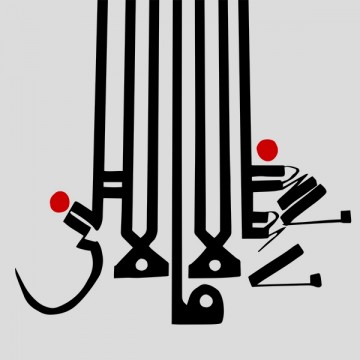 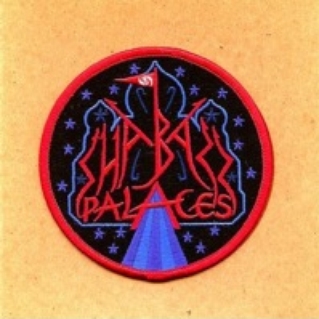