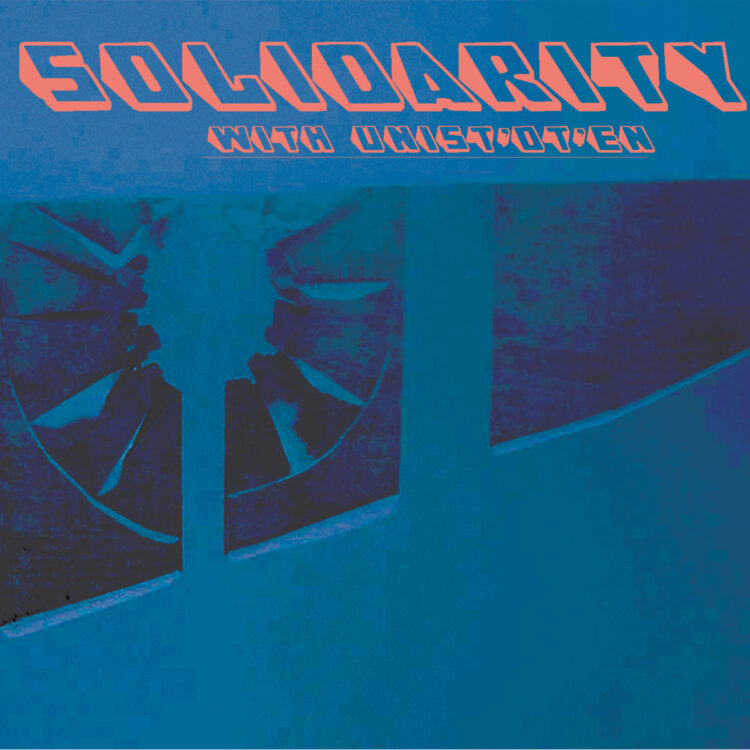 As musicians living in Montreal who recognize that this territory, historically known as Tiohtià:ke, was colonized and occupied, we felt the need to demonstrate our total solidarity with the Wet’suwet’en nation. Their ancestral territory, located in northwest British Columbia, has suffered for several years from the invasion of various oil companies.

Currently, the Coastal Gaslink company is moving foward with the construction of a gigantic pipeline which was violently undertaken – with the financial and military support of the Canadian government – last year, in January and February 2020, as the RCMP arrested the resistance and sacked the Unist’ot’en camp, a crucial border through which Coastal Gaslink managed to bring its machinery into Wet’suwet’en territory. Since then, the Unist’ot‘en legal fund has been created, battling the 400k worth of fines Canada has levelled against arrested members of the Wet’suwet’en nation.

We have put together this compilation as amateurs, in openness and acceptance, with only one guideline : compose & collect resistance rave music, while recognizing that the term “rave” is open to interpretation. Hence the variety of styles. We think it’s pretty cool… We think whatever… all that matters is to join our voices in denouncing colonialism, racism, nationalist capitalism and oil disasters.

100% oft he proceeds raised from the compilation will be donated to the Unist’ot’en Legal Fund : https://actionnetwork.org/fundraising/unistoten2020legalfund/