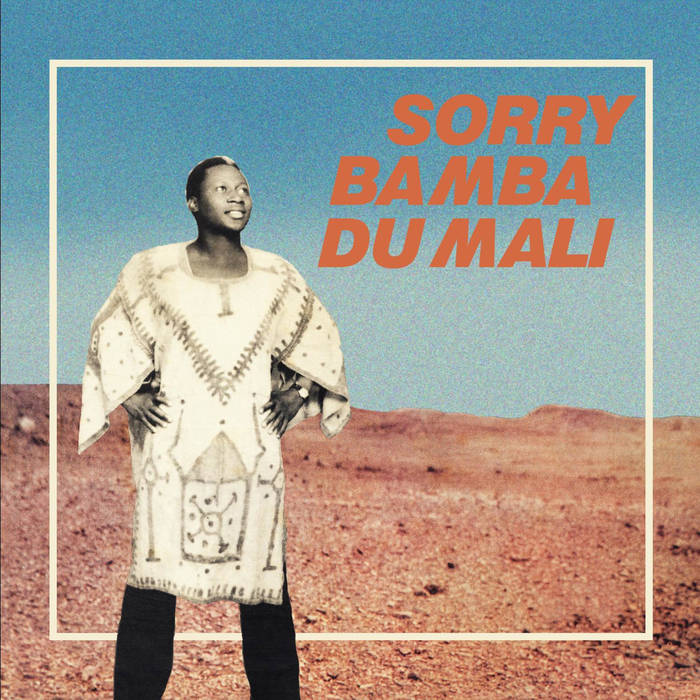 via Africa Seven: One of the most pivotal figures in the history of Malian music is Sorry Bamba.

His work spans five decades and his music bridges the gap between Mali’s cultural traditions and new the music which arose from the musical cross overs which occurred in Mali’s post-Colonial period.

Bamba was born in 1938 in Mopti. This is dissected by both the Niger and Bani rivers and known for its rich cultural diversity. Bamba’s father was a distinguished veteran of Emperor Samory Toure’s military and a nobleman in Malian society; however, this meant young Sorry was forbidden to make music, as under the nation’s caste system, music was an art form reserved for the Griots.

At the age of 10, Sorry’s parents died and in traumatic times that followed the young teen found solace in music. He first taught himself to play an African six-holed flute. As he progressed, he began to absorb the rich tapestry of the music of his surroundings; traditional Malian music, Highlife from Ghana, local accordion master Toumani Toure, and European singers and musicians. In 1957 Sorry formed his first band, Group Goumbe, named after a popular Ivory Coast dance style. In 1960 Mali gained independence from France, Bamba and his group benefited from a new openness toward local music on the state-run radio network Radio Mali. Sorry then went on to form two award-winning, further collectives Bani Jazz and later the Kanaga Orchestra. They fused Latin Jazz, Western R&B, Psychedelic, and Funk, while their traditional Malian styles made them a favourite in Mali and beyond.

It was in 1977 the Sorry Bamba produced his second LP for the Paris based Sonafric group. Long out of print, Africa Seven is pleased to be re-issuing this LP! The re-issue benefits from extensive restoration and re-mastering to a spectral analysis level, bringing and polishing long lost and distorted sounds. 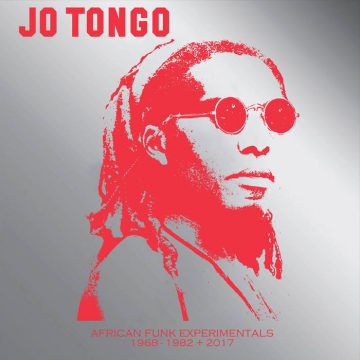