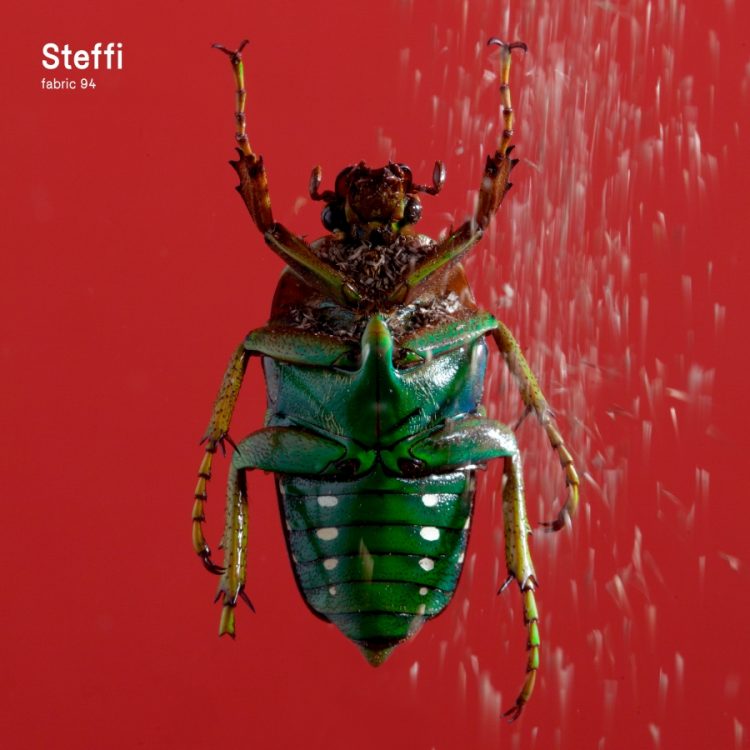 via fabric: Steffi has been a vital electronic music artist since the mid 90s, when she first began playing out and throwing parties in Amsterdam.

Moving to Berlin in 2007, she was embraced by the Ostgut family, becoming a resident at the club and releasing on the label. To date she’s released five albums; including two solo LPs for Ostgut, with a third due in the Autumn, co-producing another with Virginia, with Analogue Cops as Third Side and collaborating as Doms & Deykers on Martyn’s 3024 label.

Her impressive discography features club classics like ‘Yours feat. Virginia’, carefully chosen remixes and appearances on labels including Permanent Vacation and Underground Quality, and a mix for Panorama Bar. She owns and operates three labels; Klakson, with Dexter, which was founded in 2000 alongside Awanto 3, Dolly and Dolly Dubs. Her newest imprint will be Dolly Deluxe, inaugurated this year with music made for her fabric mix.

“fabric always offered full support for my creative wishes and it is such a great honour to contribute to the mix series. I have great respect for the endless amount of positive energy the whole team has put into this club over the years going through ups and downs, but still shining and sailing such a strong and important ship!” says Steffi.
Steffi has chosen to commission all the tracks exclusively for “fabric 94”. The curated group of close friends and collaborators were guided to produce tracks “with a certain mindset” which Steffi then moulded and wove together. Considering each track was made especially for the mix – it’s musically cohesive with a mood and sound that followers of her decade-long career will recognize as classic Steffi. It’s a singular vibe – classic not retro, robotic but enveloped in warmth, low slung but twisted, bass heavy but never linear, playfully picking up key dance floor elements to refine with lush soundscapes, vocal picks and hypnotic rhythmic effects. “fabric 94” pilots its way through retro-futurist landscapes picking out the more abstract, broken elements of house, electro and techno.

Bullion Celebrates The 10th Anniversary of "Pet Sounds: In The Key Of Dee"