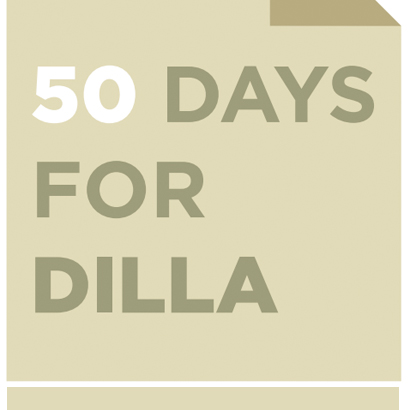 There have been a lot of projects from beatmakers with the “one-a-day” concept. I’ve seen a lot of producer friends attempt only to stop halfway. As a an avid listener of music, I can only admire the effort.

God knows there has also been enough DILLA-inspired projects and I think we’ve covered the subject of his overall greatness and impact on hip-hop. Well, enough complaining… Both my points can also totally be shot down when you consider that the man behind this project is none other than TA-KU, one of my favorite beatmakers of the last few years.

I wanted to give major kudos to TA-KU for completing his 50 day beat making marathon! You can check out the entire series below!