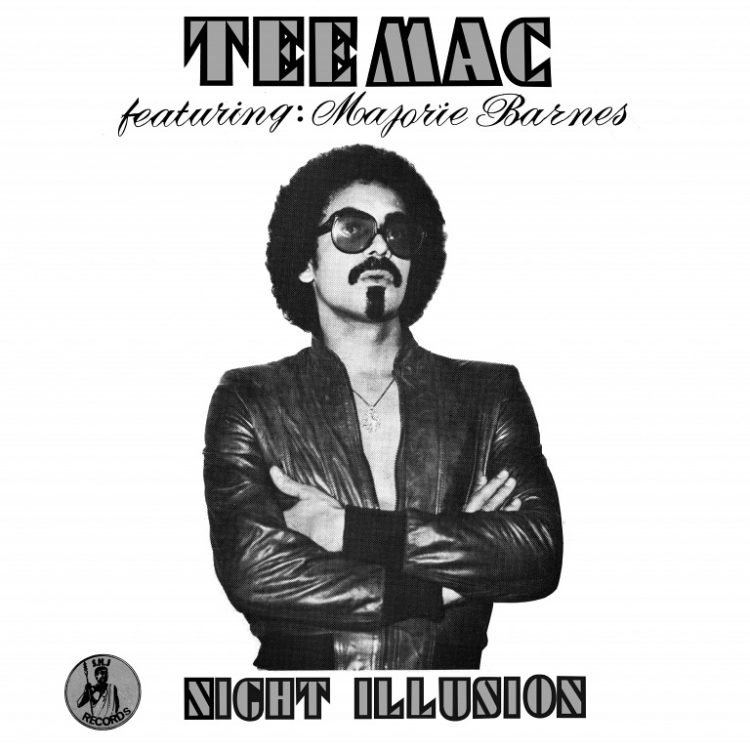 The timelessness of this soulful, ground-breaking funk jazz lost masterpiece ‘Night Illusion’ leads to comparisons with James Mason’s legendary lost classic album Rhythm of Life, with his unique individualism and intensity hinting at the boogie funk of groups such as Mass Production and Slave so loved by artists such as Moodyman and Theo Parrish.  While Fela Kuti is now a cultural icon of Nigerian music throughout the world, the recent crossover success of William Onyeabor shows just how much undiscovered Nigerian music remains waiting to be explored outside of the country.

Tee Mac was born in Lagos, the son of a Nigerian princess and a Swiss diplomat. He picked up the flute at age 7 and ten years later was studying classical musical in Switzerland under his uncle the composer J.J. Direndirger. Returning to Lagos, Nigeria in 1970 he formed the heavyweight afro rock group Tee Mac and Afro Collection (which included Johnny Haastrup on keyboards and The Lijadu Sisters on vocals). This band was famously joined by the legendary Cream drummer Ginger Baker who came to Nigeria to play with them in 1971 (captured in the film Ginger Baker in Africa).

At age 24, Tee Mac moved to Germany where he co-wrote and recorded the European disco group Silver Convention (whose ‘Fly Robin Fly’ became number one in the USA charts). This enabled him to return to Nigeria where he formed his own label SKJ Records to release his self-financed album Night Illusion, as well as buying two nightclubs and also investing in a number of mineral mining companies!

Tee Mac continues to live in Lagos today and travels the world as a composer – one of whose pieces is The City of Mer Kailash (2009), a two-hour ballet featuring over 60 dancers and a 100+ piece orchestra. 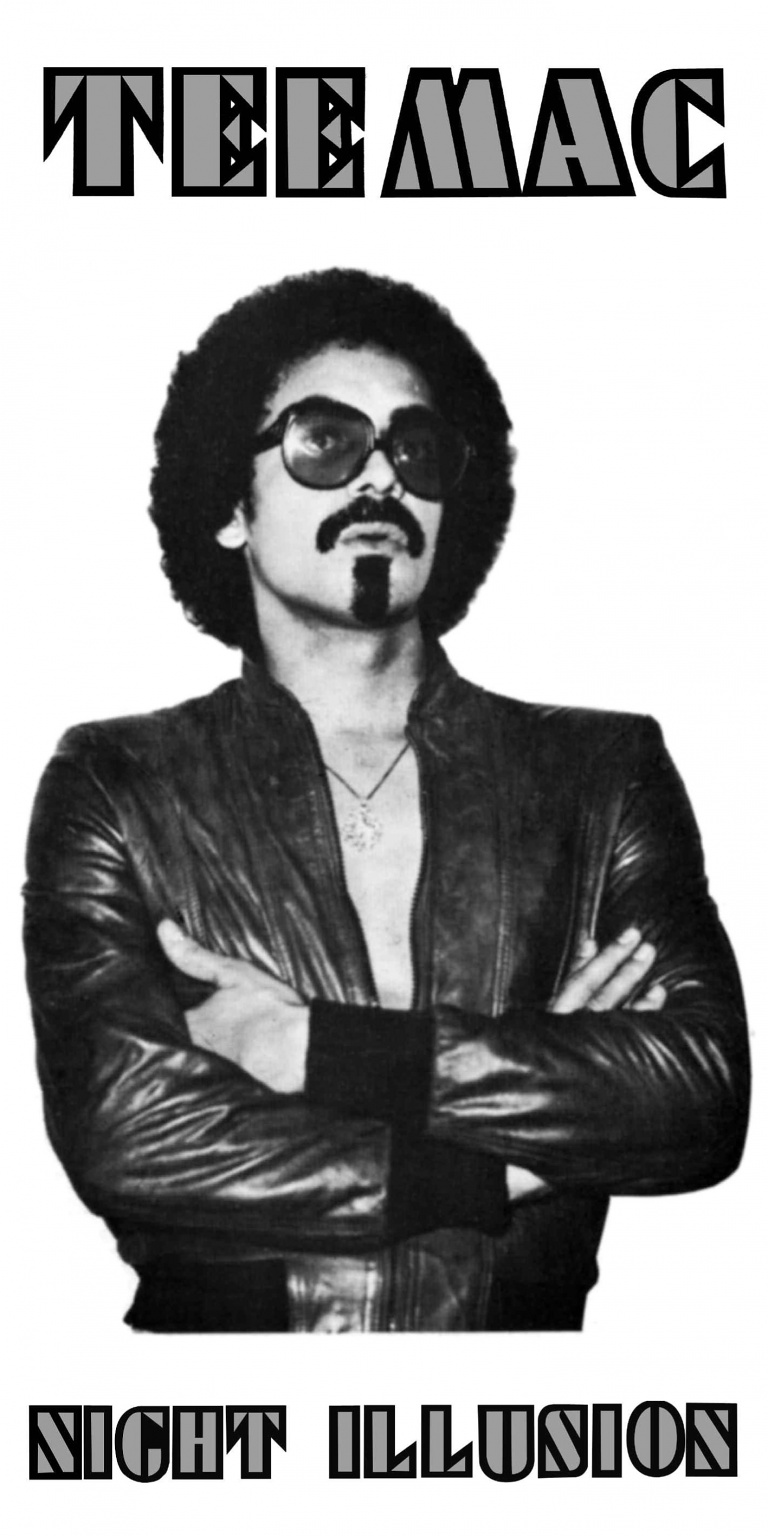